Youngest in class more likely to be medicated for ADHD

Recent research from Curtin University shows that the youngest children in classrooms are more likely than their older classmates to receive medication for Attention Deficit Hyperactivity Disorder (ADHD). 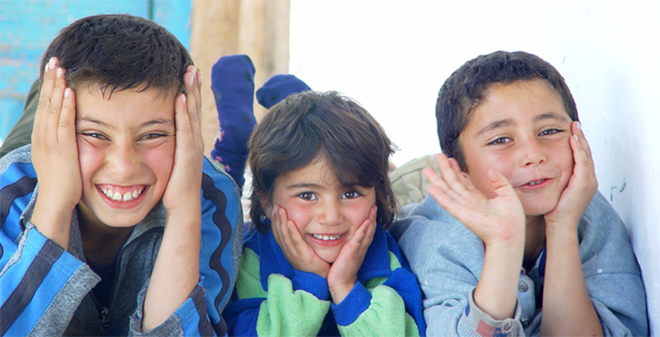 A team from Curtin University has compared the proportions of WA children born in the early and late months of a recommended school-year intake who received at least one prescription for an ADHD medication in 2013.

“Among children aged 6-10, those born in June – the last month of a recommended school-year intake – were about twice as likely to have received ADHD medication than those born the previous July –the first month,” said Dr Martin Whitely, Curtin University Adjunct Research Fellow and lead researcher.

The results raised concerns that age-related immaturity is being misdiagnosed as a psychiatric disorder.

Delayed school entry is much less common in WA than other states. The research team would like to conduct further research on the ADHD late birthdate effect in states with greater flexibility for parents in deciding when their child starts school.

“Allowing parents to decide when their child is ready for school, could prevent misdiagnosis,” Whitely said.

“Alternatively, the greater age range within a class that occurs when there is increased flexibility may increase the late birthdate effect. Unless we do the research we simply won’t know the answer to this important question.”

The results are consistent with four other large scale Northern Hemisphere studies.

The paper, titled Influence of birth month of West Australian children on the probability of being treated for ADHD, was published in the Medical Journal of Australia.

The research was completed with support of the John Curtin Institute of Public Policy, Curtin University and in collaboration with a researcher from The University of Western Australia.