Why we need more male teachers

There are a lot of kids who are a bit light on males in their lives, the reasons are many and in a teaching environment introducing more males could be a good thing. 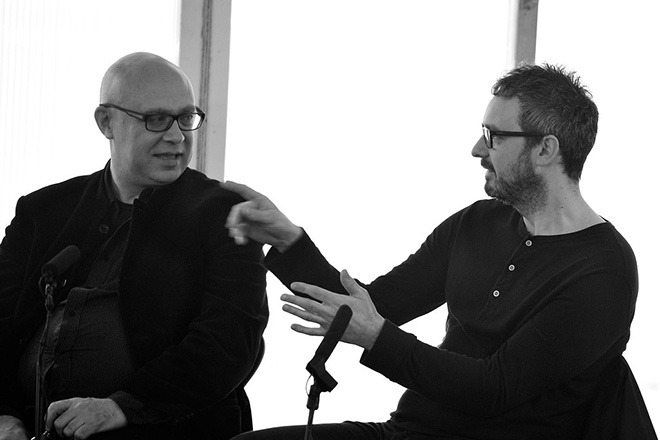 There are a lot of kids who are a bit light on males in their lives, the reasons are many and in a teaching environment introducing more males could be a good thing.

And it isn’t for the reasons that are often cited; introducing more males probably won’t increase the academic performance of boys, nor will they be able to provide surrogate father figures.

But having male teachers around widens the range of gender models available to children, helping them develop a better sense of their own identity.

Although female teachers can model both ‘feminine’ and ‘masculine’ traits, children’s gender knowledge is extended when they observe men demonstrating these traits as well.

In a new paper, Dr Kevin McGrath of Macquarie University and his fellow researchers from Australia and South Africa identify multiple reasons we should be concerned about the shortage of male teachers in primary schools: on the child level, the classroom level, the organisational level, and a societal level.

The researchers note that it is not necessary for students to have male teachers as role models per se, but that contact with a range of men at school “may be particularly beneficial for students who do not have access to positive and diverse male gender representations in other contexts. With rising concerns about how witnessing domestic violence affects children’s behavioural and emotional wellbeing, for example, the presence of men in schools may allow children to see men who are caring and non-violent, and whose interactions with women are positive.”

McGrath and his fellow researchers also say that having both male and female teachers may contribute to positive classroom dynamics. “At the classroom level,” they say, “the influence of teacher gender manifests in relationships, the classroom climate, and attitudes and beliefs.”

In their previous research, the researchers said, “Australian girls in sixth grade expressed a need for more male teachers to understand how to interact with men outside of their families, while boys claimed that male teachers understood them better than did female teachers. Notably, both boys and girls reported that it was easier to relate to a teacher of the same gender.”

McGrath also suggests it is worth pursuing a higher proportion of male teachers for organisational reasons: in many other industries, he says, gender diversity is frequently pursued to foster an inclusive workplace – often with benefits to employees’ job satisfaction and performance.

Previous research, he says, has shown that women in workforces with less than 20% women often experienced excessive visibility in the workplace, found their differences exaggerated, and were often misperceived by others at work in line with generalisations. In McGrath’s view, as a minority group, male teachers may have similar experiences, potentially creating feelings of isolations and difference.

On a societal level, the researchers say it is valuable to increase the proportion of male teachers, as it challenges harmful stereotypes, and supports men’s involvement in the lives of young children. It provides an opportunity for men to “embody caring and nurturing traits and to normalize the participation of men in children’s lives.”

See: Kevin F McGrath et al. (2019). ‘The Plight of the Male Teacher: An Interdisciplinary and Multileveled Theoretical Framework for Researching a Shortage of Male Teachers’. Journal of Men’s Studies.