Why Spelling Bees Are No Longer the Buzz

Focus on the ways words make their meanings
Misty Adoniou 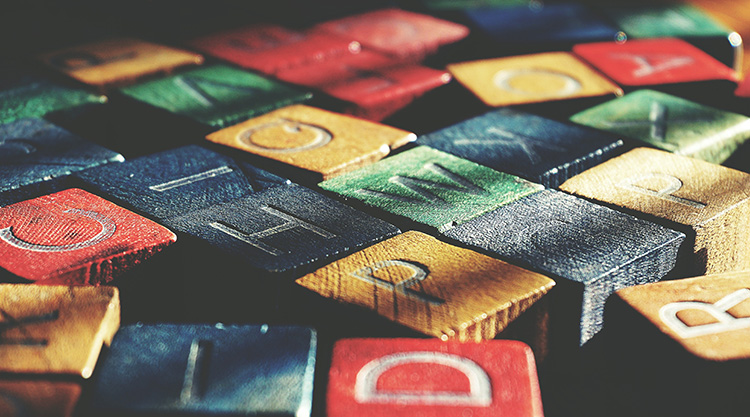 There are a quarter of a million words in the English language, with most people knowing close to 60,000. If we tried to learn all of the words we know through the ubiquitous Friday morning spelling tests, that would amount to 6,000 tests, over about 150 years of schooling – and that’s assuming we had a perfect score each time.

Clearly, learning to spell is not about remembering words by heart, and spelling tests have little influence on our spelling abilities outside the testing context, so it is difficult to understand why they remain so prevalent in so many classrooms.

The Problem With Spelling Tests
Learning to spell through rote learning is not only impossible; it is also unnecessarily difficult. When we give students lists of words to be learned by heart, with no meaning attached and no investigation of how those words are constructed, then we are simply assigning them a task equivalent to learning a list of random phone numbers each week.

We bring a lot more than our memory to the task of learning to spell, and an isolated investigation of words for 30 minutes on a Friday morning runs the risk of portraying spelling as a skill we learn simply to perform on spelling tests. We also miss important opportunities to use spelling instruction to build vocabulary and conceptual development.

Teaching, Not Testing
While spelling is probably the most tested subject in schools, it is also the least diagnosed. Very little is done with the spelling data that is captured during spelling tests around the globe. One study found that 42 per cent of teachers make no changes to their teaching practice as a result of spelling test results (Graham et al. 2008).

Other research (Johnston 2001) found that when teachers were asked whether they changed their instructional practice as a result of spelling test results, 95 per cent said they did. However, when asked to explain how they changed their practice, they recounted ways in which they had adapted the test for the following week, for example, fewer words for less able students, or bonus words for better spellers.

So, the test did not inform teaching practice, it informed test construction.

Improved spelling won’t come from adapting the tests we give children, but in the way that we teach spelling.

A Better Way to Spell
Spelling is a learned skill. Our brains are not ready wired for spelling; each individual brain must learn to spell. So how do we teach it without learning words letter by letter?

First, it’s vital that children begin to understand the meanings of the words they’re trying to tackle. Words are not simply strings of letters, they are combinations of letter patterns and meaningful parts.

The meaningful parts within words are known as morphemes. For example, ‘magician’ has two morphemes: ‘magic’ and ‘ian’. ‘Magic’ is obviously meaningful, but the ‘ian’ is meaningful as well because it represents the ‘person who does’. Consider musician, politician and electrician.

Unpacking the meanings found within words is key to getting the spelling of the word right because English morphemes are quite regular, remaining consistent in their spelling even when their sound – or phonology – changes.

If we want our students to become better spellers, it’s critical that instruction which focuses on the ways words make their meanings replaces basic spelling bees and tests on the starting block. Without strong teaching methods to back them up, spelling tests alone aren’t worth the paper they’re written on.

Misty Adoniou is an Associate Professor in Language and Literacy and is the author of Spelling It Out, a book that encourages children and adults to nurture a curiosity about words, discover their history and, in so doing, understand the logic behind the way they are spelled.