Bullying and fighting are patterns that start early and should be corrected at the earliest juncture, but are staff equipped to identify it? 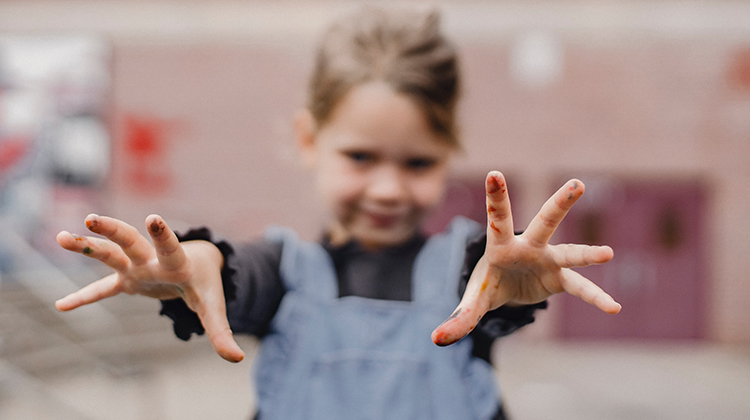 It's hard to tell what damaging behaviour is without some training.

A bit of rough and tumble or something more serious? It’s hard to tell in small children but bullying and fighting are patterns that start early and should be corrected at the earliest juncture.

Both bullying and fighting are types of aggression but individuals who are fighting are equally involved and have an equal intent to win, whereas bullying involves an imbalance of power with the person victimised not able to stop the perpetrator.

To better understand bullying in young children Dr Ey, of the University of South Australia and Professor Marilyn Campbell of Queensland University of Technology (QUT), examined whether early childhood teachers’ understanding of bullying behaviours are similar or different to teachers of primary and secondary school students.

"Existing research suggests students who experience bullying before the age of eight years are vulnerable to the same negative outcomes as those who experience it later in childhood but bullying prevention programs in Australia don’t enter the school curriculum until Grade 4. Early childhood teachers are not being trained and supported to identify bullying and non-bullying behaviours.

"Children are rapidly developing in this age period and it is usually teachers to whom they turn to solve their problems.’ Ninety-five Australian early childhood teachers participated in a survey assessing their understanding of bullying and fighting and the differences between the two behaviours. The study found that although teachers could describe characteristics of bullying, such as the intent to harm, the power differential and repetition; many had difficulty clearly explaining distinguishing differences," Dr Ey says.

Early childhood teachers who misinterpret fighting, a playful joke, or a singular cyber-fight as bullying may deliver an inappropriate response.

Dr Ey says, "Correct identification of bullying and non-bullying behaviours is important so children are not mislabelled at an early age.  These two behaviours need to be distinguished because the intervention that is used needs to be different."

The 2019 UNESCO report into ending school violence and bullying noted, "Children who are bullied are more likely to have poor educational attainment which impacts their opportunity to engage in higher education and limits their employment prospects."

Dr Ey comments, "There is a clear need to increase teacher’s knowledge of bullying to support the prevention and intervention of bullying. Results from the study suggest formal training about school bullying should be implemented for early childhood teachers to enable them to have a comprehensive understanding of the characteristics that constitute bullying.

"Teachers’ ability to recognise and respond to bullying is essential to support children’s wellbeing, especially in preschool and early primary school where students often look to their teachers for guidance about their behaviour."

Photo by Allan Mas from Pexels