Disadvantaged kids marginalised, excluded, bullied and told to deal with it themselves. 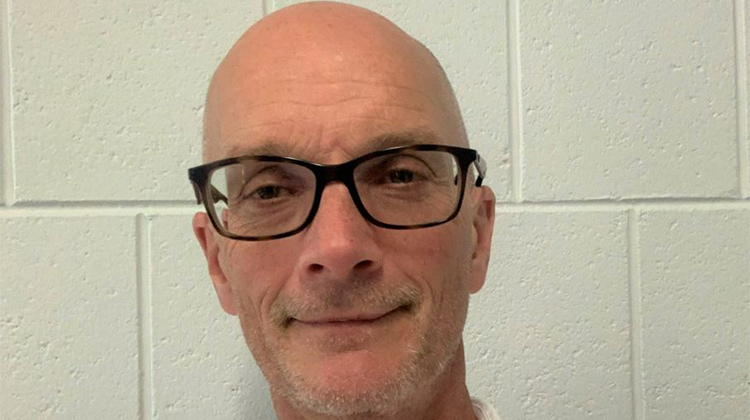 Disadvantage leads to marginalisation, bullying and negative outcomes for students and systemic failures can be blamed.

Too often responsibility for resolving the situation is handed back to families and the students themselves, they are told to be more resilient while those doing the bullying are told to work on their social skills.

However, addressing the issue at a systemic level has been shown to be more effective and schools could play a critical role in breaking the cycle.

Diana Harris, acting CEO of the Australian Research Alliance for Children and Youth (ARACY), says that there are “systemic forces in play” which continue to lead to the marginalisation of low income, children managing disabilities or chronic disease, and those from an Aboriginal or culturally diverse background.

“This characterisation of exclusion as failings of a young person’s own level of ‘grit’ or resilience, or the behaviour of a school bully who needs to learn empathy, fails to recognise the systemic forces in play,” Ms Harris says. “These aren’t things that a school can fix with an anti-bullying policy or a buddy bench, and they have real-world, long-term effects on a young person’s life and future.”

In general, Australia’s weak social investment policies are failing to make a difference because they focus mainly on individual responsibility or ‘self-reliance’, with limited efforts to reduce inequality in educational outcomes through focusing on bigger inequities both within and outside the education system.

“There is no reason why poverty should be associated with experiences of exclusion at school,” Flinders University sociologist Professor Gerry Redmond. “Yet the evidence we have gathered suggests that this is what happens in Australian schools.”

Redmond led a study which investigated the experience of more than 3,500 Australian 13–14 year-olds, confirming marginalised students’ social exclusion at school in terms of engagement, teacher support and bullying victimisation.

“Adolescents who live with a disability, care for a family member, speak a language other than English at home, or identify as Indigenous are all more likely than other adolescents to be living in poverty.

“Feedback from marginalised young people in the study shows how the experience of disadvantage and exclusion affects their life satisfaction, which is a predictive indicator of wellbeing and mental health in adulthood,” Redmond says.

With prospects for Australian children living in low-income households relatively unchanged this century, the study aims to reignite the debate calling for sweeping reform and stronger economic, social, cultural and political policymaking to focus on a better future for all young people.

Children living in rural and remote communities, have difficulty with learning or live in out-of-home care also face similar prospects for marginalisation at school.