Vulnerable children most affected by exclusion

Boys, Indigenous students, and students with a disability are disproportionately affected by exclusion. 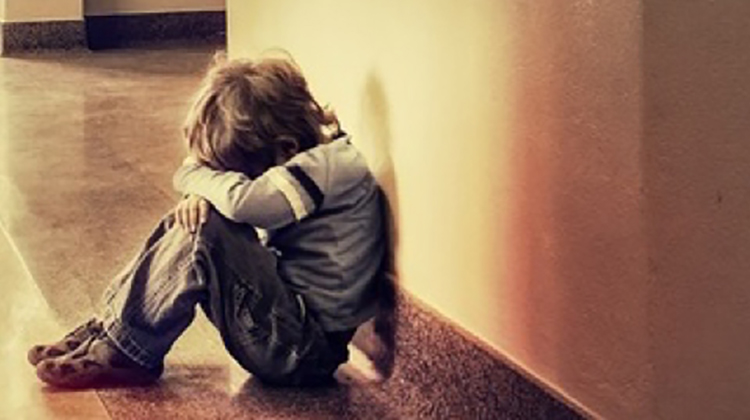 A bad situation made worse in every state

Vulnerable children are more likely to be excluded from school, making bad stations worse; boys, Indigenous students, and students with a disability are disproportionately affected by exclusion.

The University of South Australia audited exclusionary policies and practices in Australian schools across 2019 and found that disciplinary actions were in almost all areas effecting the same already vulnerable groups of students.

Lead researcher and Director of UniSA’s Research for Educational and Social Inclusion Group, Associate Professor Anna Sullivan says, “Every child has a right to education and to participate in a school environment that is safe, fair and supportive,” Assoc Prof Sullivan says.

“Yet what these statistics show is that disciplinary actions are being disproportionately applied to certain groups of students in Australia, and concerningly, marginalised groups including Indigenous children and children with a disability.

“Of course, Australian schools, like elsewhere, commonly use exclusionary practices, such as suspensions and exclusions to help address poor student behaviour. But how these are applied, and which students are impacted is quite clearly unfair.

“We need to find ways for vulnerable children to be better supported at school, and ways for schools to better manage challenging behaviours.

“Only when we have a fair and equitable education system will Australian children, from all cultures, backgrounds and of all abilities be able to thrive and survive.”