Wakakirri’s 2018 Primary and Secondary Challenges People’s Choice awards are now open for voting, giving the public the opportunity to support their school and share their favourite performances. 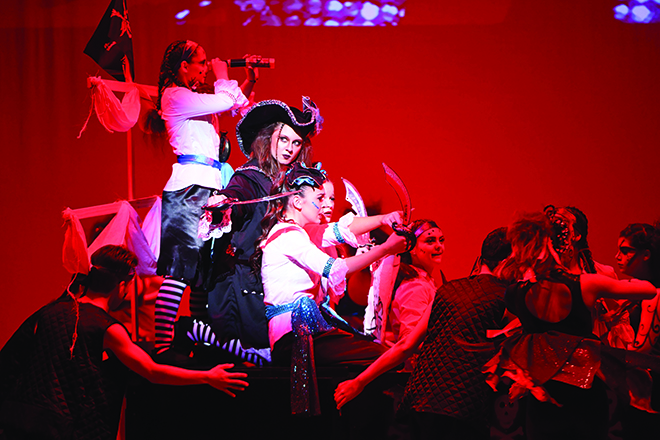 This year thousands of students from 240 schools around Australia hit the stage at 40 events held at professional theatres across the country to perform Story Dances (a short performance using dance and drama to tell a story) that express their thoughts, ideas and aspirations.

The public now has the opportunity to support their school and share their favourite performances with the People’s Choice Award. Voting is easy – from Monday September 24th head to Wakakirri’s website and ‘People’s Choice’, then select your school, and like and share the video.

Each People’s Choice video contains one minute of Wakakirri performance highlights for every school. The Story Dance that receives the most Facebook shares will be named this year’s People’s Choice Award winner. There will be one school chosen for the Primary Challenge and one for the Secondary Challenge nationally.

By creating a video highlights package of every single school’s performance, the Wakakirri team want to enable a wider audience to see how participating students (we prefer to call them superstars) perceive the world around them and express themselves through performing arts.

Wakakirri’s People’s Choice and national Story of the Year Award will be announced on Waka TV on October 17, schools will be watching the announcement live via YouTube.