Victorian school students to raise $100,000 for children living in poverty

State Schools’ Relief to launch an ‘Every Student’ crowdfunding campaign to match dollar for dollar the funds raised by Victorian schools. 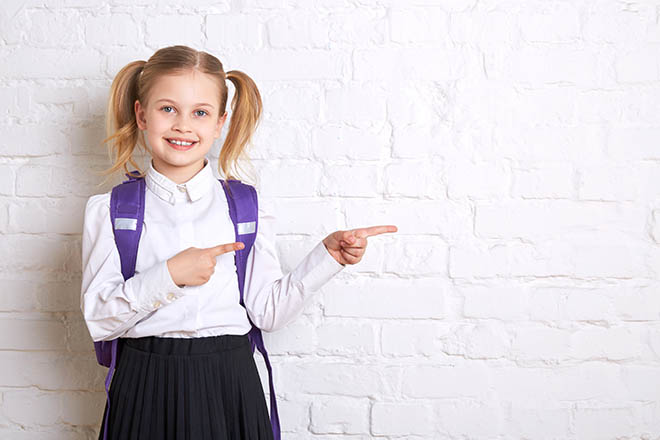 A multitude of Victorian schools have joined forces with the State Schools’ Relief ‘Every Student’ initiative to raise $100,000 for children living in poverty during Australia’s annual Anti-Poverty Week which runs from 13–19 October.

The ‘Every Student’ crowdfunding campaign, launched via MyCause, will see State Schools’ Relief match dollar for dollar the amount raised by all participating Victorian state schools with prizes to be awarded to the schools who raise the most.

According to VCOSS Every Suburb, Every Town report released in November 2018, 200,000 Victorian children or 1 in 6 aged under 15 years are living in poverty.

State Schools’ Relief is a Victorian-based not for profit organisation that believes that every student has the right to access an education free from financial discrimination and that this opportunity remains the most accessible pathway out of poverty.

The not-for-profit is the only charity providing tangible resources to financially disadvantaged children in Australia, a system that ensures children receive the benefits directly as opposed to providing financial compensation to parents, who can often be battling drug, gambling or other addictions, with no recourse to ensure the money is utilised to support the child’s education.

CEO, Sue Karzis, applauds the initiative shown by the participating students who will be making a positive difference to many at-risk students with their fundraising endeavours.

“We know that many children and young people  with disadvantaged backgrounds, often don’t have access to the resources they need to complete their education. Raising funds which will be used to purchase essential items required for school, is vitally important for those children and young people in being able to continue their education despite what they may be facing in their personal lives,” she said.

Toni Wren, Executive Director of Anti-Poverty Week, believes the partnership with State Schools’ Relief can help draw attention to the thousands of children who currently live in poverty in Australia.

“It’s not right that Australia is one of the wealthiest countries in the world yet too many children are going to bed or school hungry. We also know that if poverty is not addressed early and it continues into later life, children can carry the scars with them into adulthood. We must ensure that no child is left behind. Anti-Poverty Week is proud that State Schools’ Relief is a sponsor in 2019 and we wish them well with their ‘Every Student’ campaign,” she says.

Each school will hold their own fundraising activities to raise as much money as possible and will direct supporters to their school’s fundraising page via the MyCause website. Prizes will be allocated to schools who raise the most which will be donated by local businesses.

Members of the public, or businesses who would like to donate, are encouraged to do so via this link http://everystudent.org.au/.