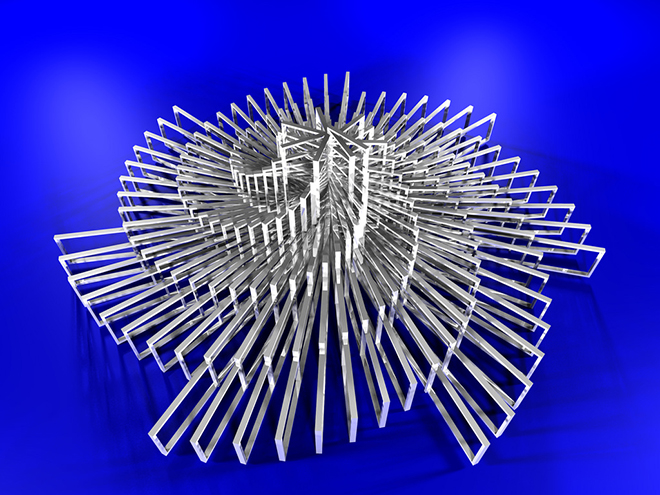 The prize, including $10,000 to be shared with her school, recognises her leadership in transforming maths engagement in and beyond her school.

Respected globally – she has given talks in New Zealand, America and Denmark this year alone – Dureau believes in giving students a voice and leadership in their learning and employs a range of initiatives to tackle maths anxiety. Her Bootcamps are known for helping senior students to build their maths skills to get the most out of their senior mathematics learning.

“Hayley is a very exciting talent who is innovative and passionate in her approach to mathematics in and beyond the classroom. She is more than deserving of this recognition of her impact as an educator and a role model for Australian and international colleagues,” says AMSI Schools Program Manager and Choose Maths Project Director, Janine McIntosh.

In their third year, the national teacher and student awards are part of the Australian Mathematical Sciences Institute’s Choose Maths project funded by BHP Billiton Foundation. As well as teacher excellence and mentorship of girls, the student video awards recognise outstanding learning and creativity.

“Whether in a remote community or our biggest city centres, the creativity, leadership and innovation of this year’s winners sets a new bar for Australian mathematics education,” said AMSI Director, Professor Geoff Prince.

An additional seven school teams were presented with $1000 Excellence Awards with a further 20 Highly Commended Awards to be presented at school assemblies.

There is a clear link between STEM and Australia’s future prosperity. Having a significant pool of diverse, young Australians with STEM skills will prepare them, and our nation, for the future. BHP Billiton Foundation Chief Executive, James Ensor, said the awards exemplified the Foundation’s commitment to providing opportunities for students to build these skills.

“The BHP Billiton Foundation congratulates the 2018 teacher and student winners for their outstanding achievements. The calibre of this year’s entries bodes well for Australia’s mathematical capability into the future,” he said.

For more information and to view all the winning student videos, visit http://choosemaths.org.au/choosemaths-awards/.

Student Award Winners - $2000 for each category