Four finalists have been nominated  for the Vic Premier’s Sustainability Awards for projects focusing on sustainable and environmentally friendly practices. 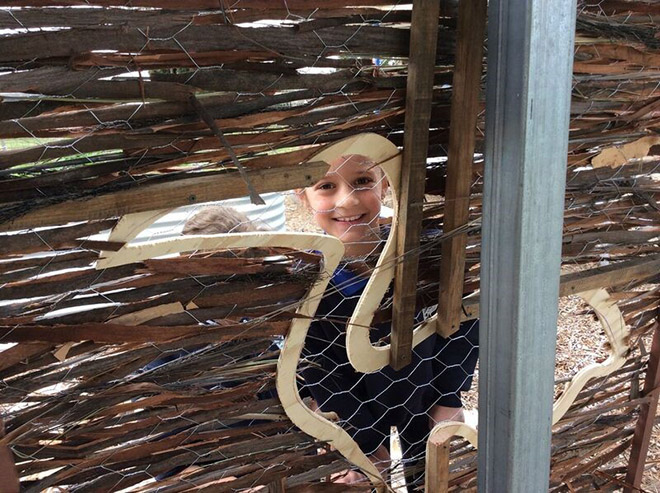 Albert Park Pre-School has been named a finalist in the Victorian Premier’s Sustainability Awards Education category for a project that celebrates a shared vision with the local Boon Wurrung people to keep a promise to Bunjil, a creator deity, to take care of the children and the land.

A 2016 audit found that they were in the bottom three of all local children’s services in terms of carbon emissions.

During 2017, in partnership with City of Port Phillip Sustainability Department, children, staff and families, Albert Park Pre-School decreased water use by 64%, electricity by 24%, gas by 76% and waste by approximately 75%.

CEO of Sustainability Victoria, Stan Krpan said; “Albert Park Pre-School demonstrated to the judges that they have translated the principles of sustainability.”

Dunkeld Kindergarten’s Educating Future World Leaders program promotes time to be in nature, to explore, to enjoy and to build a stronger connection to their local place and actively choose to take care of it and the program has seen the school nominated as a finalist.

The Bush kinder program regularly takes the children to the Grampians National Park and, back at the kinder, sustainable behaviours such as sorting rubbish, managing the water they play with, adopting healthy eating choices and dressing for the weather are encouraged.

The kindergarten is the first Early Learning Centre in Victoria to achieve recognition as a 5 Star ResourceSmart School.

Mrocki also introduces students to concepts such as logging, pollution and plastic usage, and discusses the effects that these problems have on our animals. Centres are given a resource sheet with environmental tips and contacts, a seedling for their vegetable garden, a broadbean seed to take care of and watch sprout, vinegar cleaning spray, and a copy of one of her books for their library.

“Kelly demonstrated to the judges that she has translated the principles of sustainability into practice to achieve outstanding results for our environment and the state of our future,” said Stan Krpan of her nomination as a finalist.

Beeac Primary School has been named a finalist for a project that uses the arts to educate their community about threatened local brolgas.

The school worked with environmental artist Peter Day to deliver the Brolga Pathways Project, an arts-meets-ecology program designed to educate students and the wider community about the brolga's fragile ecosystem.

Their curriculum initiatives and events all featured the arts as a central focus.

Day and the pupils collaborated to make brolga sculptures and drawings which were displayed at the school and throughout the community, in galleries and on roadsides, to raise awareness about this threatened species that local people knew little about.