The kids like Virtual Reality and while its potential as a teaching medium is just being realised, it’s been proven to help with retention and mastery of material. 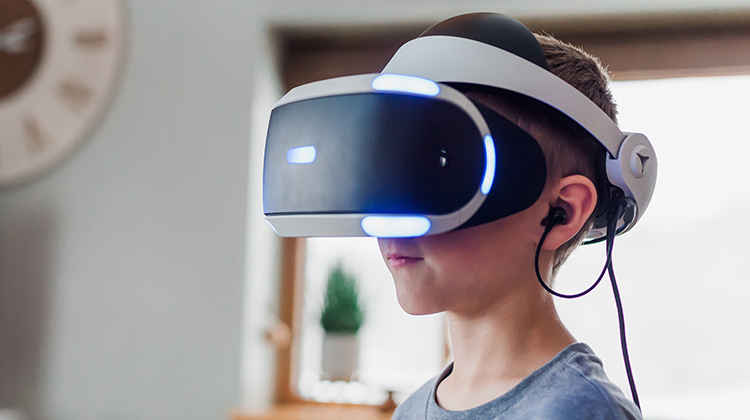 VR offers an immersive platform for narrative education, interactivity and problem solving and a recent study has found that high school students show greater knowledge mastery after learning through virtual reality, compared to those who did not.

Dr Rhodora Abadia of the University of South Australia and Mr James Calvert of Torrens University performed the study, which involved 79 Australian students from two secondary schools, one public and one private. The students took part in a virtual reality (VR) story about the Kokoda campaign.

The study also involved 32 Indian university students, who were included to see if the outcomes were different if the students didn’t have a cultural awareness of the content.

The students were surveyed about their engagement with the material, their empathy, the sense of presence the experience gave them, and afterwards assessed for knowledge mastery through a short test.

The study found there was a distinct link between a VR experience and better test scores. Across the different groups of students, those who experienced the VR program received an average score of 8.59 out of 10 for the test, compared to the control group’s 8.06. The researchers noted that the higher engagement levels, empathy and presence seen in the VR participants were connected to higher test scores

“The students’ higher scores showed that immersive virtual reality learning is a viable alternative for educational storytelling,” the authors say. “Although expensive to produce, VR delivers better outcomes for learners. Our results also support the expansion of learning experiences for VR to include general education topics such as history.”

“Students said the technology improved their understanding by letting them see what the Kokoda campaign was really like”.

According to the authors, no prior study compares the use of immersive VR and 360-degree video in education. They believe their research could significantly benefit educational institutions.

“The use of VR technology in educational narratives has shown a significant effect in students’ engagement, empathy and presence,” the authors say. “One of the objectives of this study was to find out if VR can be an effective tool in education.”

This research was supported in part by a grant received by Dr Abadia from the David A. Wilson Award for Excellence in Teaching and Learning, which was created by the Laureate International Universities.