Using Social Media to Bring English Teaching into the Present

The internet is still a text heavy medium, can this be harnessed for good? 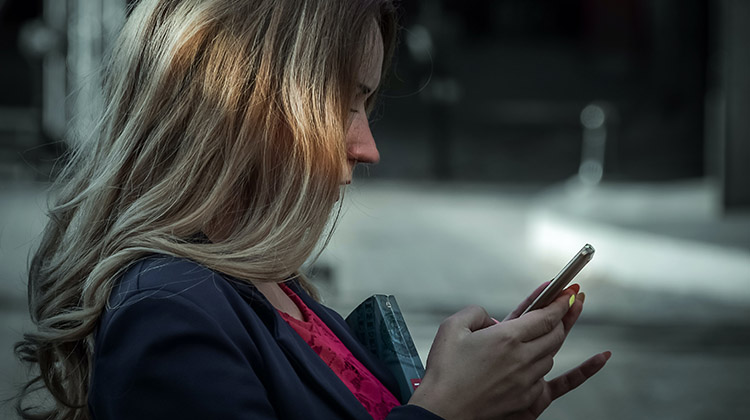 The format is brief, punchy and often involves humour or sarcasm, and those are skills that need to be mastered if you’re to be an effective writer.

Deakin University wants to see if this kind of writing can be used to teach secondary students English and bring school curriculums “kicking and screaming” into the 21st Century.

The three-year project, Teaching Digital Writing in Secondary English, will begin this year and is funded by a $423,652 Discovery Early Career Researcher Award grant (DECRA).

Lead researcher Dr Lucinda McKnight, a School of Education academic within Deakin’s Research for Educational Impact (REDI) centre, said the study would revolutionise the teaching of written English in Australian schools. She also hoped it would prompt a rethink of NAPLAN.

Dr McKnight said an urgent alternative to NAPLAN’s written component was needed and her research would develop meaningful, relevant writing tasks for students – something NAPLAN failed to do.

“We’re living in the digital age and students need to learn the type of writing most relevant to them and their future careers,” Dr McKnight said.

The New South Wales, Queensland, Victorian and Australian Capital Territory state governments have called for NAPLAN’s written test to be withdrawn on the basis it is not fit for purpose. Academics last week slammed NAPLAN as an “old-fashioned” metric, and a recent Australian Education Research Organisation (AERO) report advised greater importance was needed on the teaching of digital writing in schools.

Social media has also been identified as one of the top 100 careers with big growth prospects in the United States, and 84 per cent of Australians are now considered active social media users.

Dr McKnight said learning to write was more important than ever now that people live in a world where they send emails, text messages and use social media frequently in their personal and professional lives.

“We want to bring the English curriculum kicking and screaming into the 21st Century,” Dr McKnight said.

Dr Lucinda McKnight is a senior lecturer in pedagogy and curriculum who conducts award-winning research into curriculum design’s role in teacher identity, autonomy, and professionalism, especially in English. She is an outspoken critic of NAPLAN’s literacy testing component and has cemented herself as an authority to speak on the topic in the media. Her research interests include English teaching, curriculum design, visual, creative and multimodal research, and gender. Dr McKnight is a researcher within Deakin’s Research for Educational Impact centre (REDI) and a Discovery Early Career Researcher Award (DECRA) fellow.