Uni courses for the most profitable career 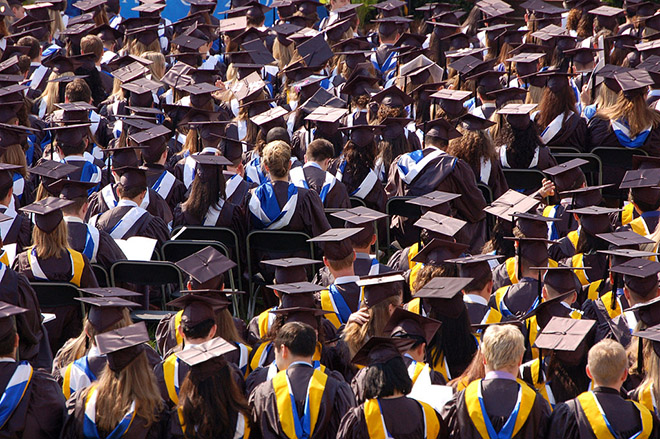 Solid professions like nursing continued to see pay levels on the up while commerce and science only fared slightly better than humanities and performing arts graduates.

For the male median-income graduate, earnings didn’t rise much over the decade except for education, law, nursing and medicine. But only 20% of men with a bachelor degree have qualifications in these fields.

For the female median-income graduate, expected lifetime earnings grew in more disciplines, but by the most in education, nursing, engineering and medicine. Nearly 50% of women with a bachelor degree have qualifications in these fields.