Twenty of South Australia’s best scientists, researchers and educators have been named finalists in this year’s South Australian Science Excellence Awards. Three school teacher were among the winners. 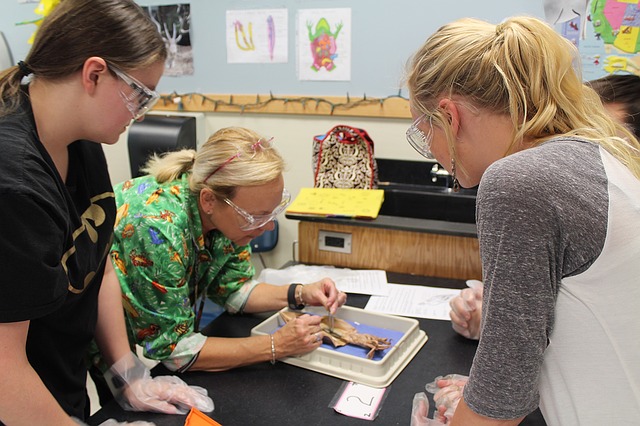 More than 70 entries were received across the six categories. Finalists include recent PhD graduates and researchers, innovators, technology, engineering and mathematics professionals and educators.

The winners of the Educator of the Year – School Teaching category receive a prize to the value of $10,000 to use towards their career development.

The South Australian Science Excellence Awards recognise and reward the state’s top scientists, researchers and educators who have made a significant contribution in their field of research and educate future generations to become involved in science.