The great divide of tolerability

Attacks against school staff is the new normal but schools deal with it in very different ways.
Rochelle Borton, Founder and Managing Director of Eduinfluencers 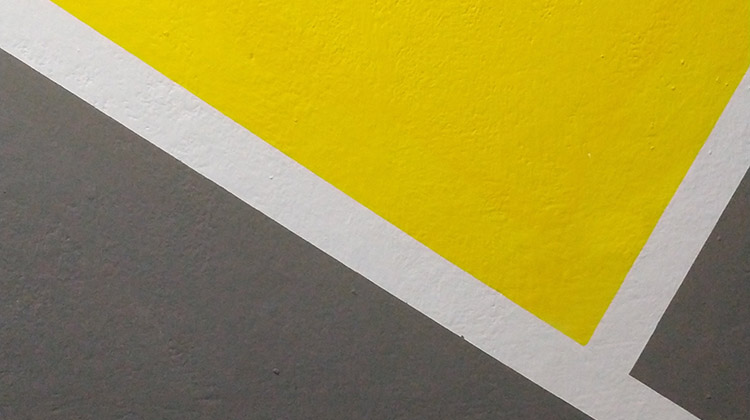 School staff are in physical danger, can there be a cohesive approach to tackle the problem?

Are all members of the school community on the same page when it comes to unacceptable behaviours? Violence and aggression are becoming increasingly prevalent in our schools, but what happens when we don’t see escalating behaviours the same way?

Recently the Victorian government introduced new laws which ensure school principals have the power to ban parents who are violent, aggressive, or make threats of violence from the schools’ premises. For the first time, the new bill also empowers school leaders to exclude parents who hide behind a computer screen to communicate these threats, by extending the legal framework to include the use of social media in an abusive or hostile way.

In the past decade, the rates of occupational violence for teachers and educators have been rapidly rising, especially between 2018 and 2020. This has been seen as a nationwide crisis with every education jurisdiction across Australia responding by attempting to put in place frameworks to best support teachers as they navigate escalating behaviour in their workplaces.

While protecting educators and school leaders should be an absolute priority, it is devastating for the profession and our communities that these laws, frameworks, and bills have to be put in place at all.

Simply put, our work with Australian teachers and educators leads us to recognise that many of them no longer feel safe to attend their workplace and are threatened physically and psychologically on a regular basis, which is reported through The Australian Principal Occupational Health, Safety and Wellbeing Survey.

Although we must continue to put in place structures that support the safety of teachers, school leaders and students, we must also consider how to deal with the systemic issue of violence and aggressive behaviour now being commonplace in an environment that should be safe and secure.

Whilst there seems to be limited conjecture regarding reporting extreme violent, aggressive and threatening behaviours to police, there continue to be grey and blurred lines regarding what to do for those escalating behaviours that can be considered abuse, harassment, bullying and intimidation.

By definition, aggression is any behaviour that is motivated by an intent to cause harm and violence is the physical expression of aggression. According to SafeWork NSW, it is an employer’s responsibility to reasonably eliminate and remove risk for their staff, which the new laws now provide to school principals. That being said, each school, leader, system and jurisdiction has differences in the way in which they believe minor, moderate, major and severe behaviours should be handled. This is also reflected in the way in which parents and community beliefs differ.

The high prevalence and desensitisation of poor human behaviour in our society means that what now constitutes aggression, has been distorted. For some, this means that a parent screaming abuse and swearing over the phone or in person, or a parent spreading false information or starting an unauthorised Facebook group to incite mean-spirited personal attacks against teachers is not only considered normal but low level and minor.

Worse still, there is varying support by parents for school leaders and teachers as they navigate this new obscene normal. Whilst working on the ground, some teachers and school leaders have revealed that they no longer document many of the parent interactions and engagements because it’s seen as over-reporting, a flaw in their leadership skill and ability or there is a negative consequence in how they will be perceived by the school community.

What messages are being sent to parents, teachers, students and our communities when we continue to normalise unacceptable behaviours? Our communities should be places that we feel safe and secure, and our schools are an extension of these communities.

Photo by Juan Agustin from Pexels