You already know that Australia now has over two million solar panel installations. You know that they’re getting cheaper every year. And you know how proud you’d feel to present your students and teachers with a lovely solar array. 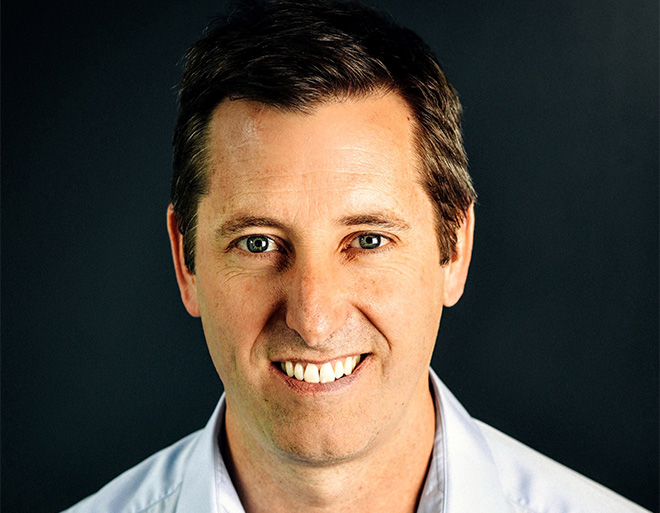 You already know that Australia now has over two million solar panel installations. You know that they’re getting cheaper every year. And you know how proud you’d feel to present your students and teachers with a lovely array of shiny blue panels. So what’s stopping you?

1 It’s too expensive
It is indeed expensive. There are panels, the inverter, installation, maintenance, and possibly batteries. For a school this will most likely mean dealing with the bank to ge a loan, researching which panels to buy, and finding installers you can trust. It’s a lot of work.

But a new model has emerged. Popular in the US for a while, now growing fast in Australia. It’s called a Power Purchase Agreement or PPA for short.

In the case of a school, here’s how it would work: a provider invests in a solar array which they put on your roof. They’ll design it, install it and maintain it. They sell you the power, providing your with a monthly power bill. At the end of the agreement, all assets are transferred to the school.

The best part about it is that you’ll pay a lot less per kWh than you do now, for one simple reason. If you look at your last electricity bill, you’ll see a network charge which makes up around 40% - 50% of the total. This is the cost of getting the power to your school - it’s all those poles and wires which cost a lot to maintain. But with rooftop solar you simply stop paying this.

2 I don’t know who to trust
I work for a clean energy company, so I confess I am not able to give impartial advice on who to trust in the solar industry. However, if you’ll indulge me, I’ll make just one little point. WIth PPAs, the providers own the hardware (not you) so the’re well motivated to make sure the panels work and go on working. Otherwise they can’t send you a bill each month.

Which means you don’t need to work with banks and installers, and you don’t have to maintain the array over time.

3 They’re ugly
Indeed they are, but so was my great aunt Maud and I never complained when she gave me a jar of cashew nuts the size of my head every Christmas.

4 Solar panels don’t work at night
True again. While the price of solar panels has plummeted over recent years, batteries have not been so lucky. We’re all very excited about how much money is being poured into research and development, and how many different innovations are emerging, but for now they are a bit pricey.

However, there are two pieces of good news here. First, schools generally run during the day and close down at night. Which means most of the electricity produced by solar, is consumed at the same time and for the most part, doesn’t need to be stored.

And when power is needed at night or on cloudy days, it’s easy just to stay connected to the grid. The Bureau of Meteorology publish the Solar Exposure of locations all over Australia, which means it’s possible to predict accurately how large a solar array needs to be in order to deliver the power needed for a given building. This means it’s possible to design a system which minimises the cost of using the grid, while keeping it connected for when you need it.

5 We don’t have enough roof space
That’s a curly one. Panels work significantly better when north facing (or at least NE or NW facing), and in unobscured by shade. So not all roof space is useful. One option here is to build off-roof arrays which can double as a covered car park for employees or teachers.

6 What about recycling the panels?
Sadly, all energy options create waste, and we should focus on reducing or removing it. Having said that, not all options are equal. If we compare solar waste with that of oil and gas, there’s a strong argument that solar is the lesser of many evils for now. And, happily, there are many solutions in development. One example is Adelaide-based Reclaim PV which has teamed up with major solar panel manufacturers and is refining its recycling processes as well as lobbying for panels to be included in recycling regulations. World-leading stuff.

7 We don’t own the roof
Good news. Power Purchase Agreements for rooftop solar are frequently signed with tenants rather than landlords. If a tenant leaves the premises, the agreement providers can either transfer it to the new tenants, or if they don’t want it, they can export 100% to the grid.

8 I’m too busy
I’ve got three kids at school so I know how busy dedicated pedagogues such as yourselves can be. But I can offer a modicum of assistance here.

The modern electricity bill is a wonderful thing. It provides everything a person such as myself needs to know in order to furnish you with an attractive rooftop solar proposal.

So, I hope I’ve made you think about starting a journey for your school towards switching to clean energy. As Robin Williams once said in my favourite school based movie - Carpe Diem!