The Territory Government has reinvigorated school-based policing aiming to address issues raised during the Royal Commission into the Protection and Detention of Children in the Northern Territory. 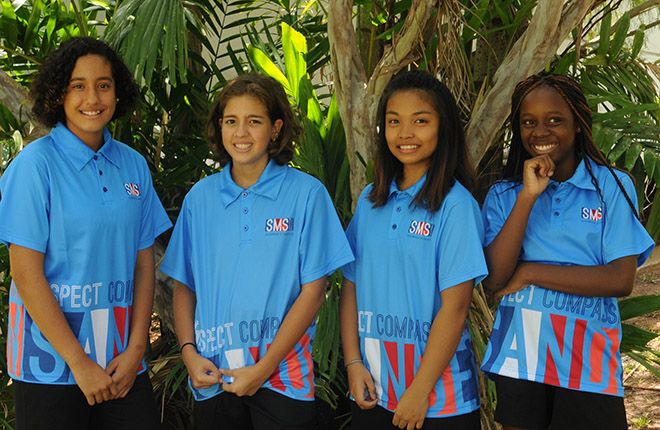 The Territory Government has reinvigorated school-based policing aiming to address issues raised during the Royal Commission into the Protection and Detention of Children in the Northern Territory with a greater focus on safety, youth engagement and youth diversion in keeping with best practice models developed in similar jurisdictions.

The new school based policing model was designed in collaboration with the Department of Education and Council of Government School Organisations (COGSO), as well as the Northern Territory Police Force (NTPF), and will launch in 10 government schools at the start of Term 4, 2018.

The School Based Police will operate in collaboration with Youth and Community Engagement Constables model during and after school hours and beyond the school environment to target youth at risk of disengaging.

Through an intelligence-led, evidence-based approach, 10 central locations were selected as hubs for the program. They are:

A report on the progress and effectiveness of the new model will be undertaken in Term 1, 2019.

NTPF will also continue their already high engagement in remote communities – including in schools – and work to strengthen these relationships.

Police, Fire and Emergency Services Minister, Nicole Manison said “We have listened to Territorians and we have acted. The Territory Labor Government is bringing back school based policing after the initiative was cut by the chaotic CLP government.

“Community safety and our children are key priorities for our government and this model of school-based policing will enable our kids to be engaged and empowered, which we know helps prevent youth crime and reduce victimisation.

“We also want to ensure that a child’s first encounter with a police officer is a positive one.”

Northern Territory Council of Government School Organisations (NTCOGSO) President, Tabby Fudge added; “We are delighted and grateful to the government for responding to the request of schools for the reinstatement of the school based policing program.

“The return of a new and improved school and police partnership will strengthen school safety, respectful relationships and student success.”