Temp teachers pressured to do more, can be exploited

The pressure placed on temp teachers in NSW to compete to stay employed and do more to prove their worth is close to exploitative. 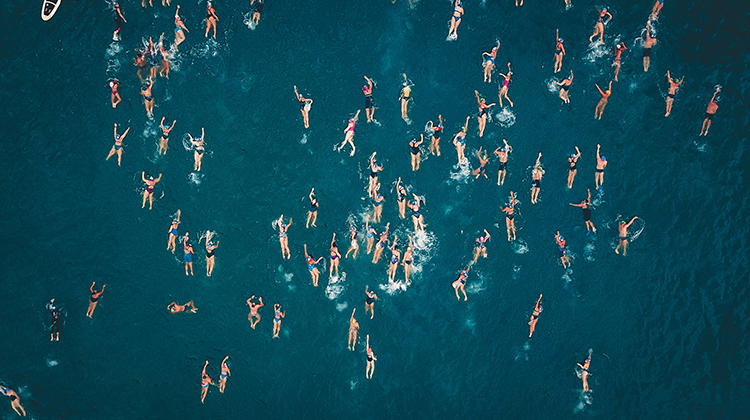 Temp teachers in NSW can find themselves in a tough spot

NSW public school teachers on short fixed-term contracts report feeling forced to compete with colleagues to stay employed and experience poorer job quality and feel they must jump through hoops to maintain employment.

Some temps experience permanent teachers “prey[ing]” on them by “shift[ing] work” to them and having to “take whatever is handed to you" as "workload rules go out the window".

Temporary employment is on the rise in teaching, while permanent teaching positions are declining. Today, about 20 per cent of NSW public school teachers are in temporary positions. Most are early-career or new to the profession.

A large state-wide survey of members of the NSW Teachers’ Federation, reveals teachers on short-fixed term contracts have a similar workload to staff employed permanently. However, they feel they must work harder than permanent teachers to ‘prove themselves’ and stay employed.

As one respondent commented: “There is a huge expectation that teachers put their hand up for extra roles … which adds to the pressure teachers (particularly temp teachers as we do more) feel.”

However, the need to go above and beyond to impress was not necessarily felt by those in permanent positions. As one respondent recalled, “two permanent teachers have even stated, ‘I don’t have to do anything else, I am already permanent.’”

“There’s an unspoken pressure on temporary teachers to ‘do more’ to increase their chance of getting more work,” says UNSW School of Education's Dr Meghan Stacey. “They feel they have to jump through extra hoops or take on extra work just to have their contracts renewed or to be considered for a permanent position.”

Teachers on temporary contracts also expressed dissatisfaction with the current process for gaining permanency, believing permanent roles are awarded based on perception rather than merit.

Some temporary teachers also reported feeling tension with permanent teaching staff over their employment, while also having to compete with others on temporary contracts in an uneasy one-upmanship to secure a full-time position.

One respondent explained that they felt “being a temporary teacher is something that is consistently held over my head”, causing them to “have to increase my workload to ensure that I am a more desirable employee, and someone they would keep over others”.

“They know that their continued employment comes down to impressing those around them, particularly the school principal,” Dr Stacey says.

Dr Stacey says the experiences of temporary teachers could prevent them from progressing further in the field.

“The uncertainty, and that sense of being undervalued, can be quite demoralising,” Dr Stacey says. “It can also have a scarring effect for job prospects, not only on wages via promotion opportunities, but also professional development opportunities.”

More men are in permanent employment, with women more likely to be employed on a temporary contract. Only 27 per cent of those in temporary jobs were working in that capacity by choice.

“Our data also suggest that women may also stay longer as temporary teachers than men do, with potential implications for future career opportunities and leadership positions in schools.”

“New teachers working in today’s classrooms are tomorrow’s leaders, and we must do better to look after them and the future of public education.”

Photo by sergio souza from Pexels