We’re on them all the time but is the phone using you more than you’re using it? Quite possibly, scarily we only have an inkling of what is going on behind the screen. 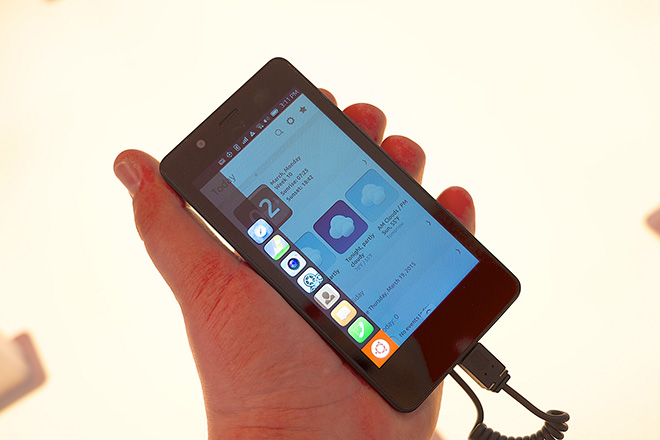 We’re on them all the time but is the phone using you more than you’re using it? Quite possibly. We only have an inkling of what is going on behind the screen but suffice to say it’s a lot, everything you do online, everything you post and increasingly everywhere you go is being captured and stored.

Researchers from Deakin University and Monash University had a smartphone app developed to show young people the ways their personal information is harvested by social media. Participants found the results “surprising”, “unsettling” and “creepy”.

The authors of the new study ran discussions with 27 participants aged 13–17 years to discover their concerns around social media, data collection, and online privacy. They then compared these findings with the young people’s views after seeing how their data was used.

While young people weren’t all that concerned about targeted advertising and were confident that they could block unwanted approaches on Facebook they were very concerned about being tracked.

The young people were unsettled by seeing how apps tracked their location: “It sort of feels like a digital stalker was following me around and it didn’t quite seem quite right.” However, they remained unconcerned about advertising with one saying “That’s just the way of the world … it’s the way things are these days.”

Lead author Dr Luci Pangrazio of Deakin University said that before using the app, participants were most concerned about friends and peers seeing personal posts and conversations, technology companies tracking their data, and dangerous strangers online such as hackers and paedophiles.

Participants were also aware of issues of cyberbullying and addiction. They showed some concern about what friends of friends might do with anything they posted online, however, they saw their loss of control of this information as inevitable, and were confident they could block or ignore “randoms” who tried to add them.

The young people were not worried about targeted advertising, and several did not see the value their information held for advertisers: “we have nothing of any relevance to anyone … we say the most irrelevant, useless stuff,” said one participant.

While the young people mistrusted online companies’ intentions – particularly Facebook’s – most admitted to not reading terms and conditions. They felt they had no real choice, since they were obliged to use the same apps to maintain their relationships.

One joked that he would “just read the button that says, ‘Agree’,” even while suspecting that the agreements were made deliberately long to “hide stuff in there that you might not like.”

The young people agreed to use the researchers’ app, named PDQ, over a 7-day period. The app reflected typical data-mining techniques, with the difference that users could see what information it held about them.

The app tracked where they went, analysed the faces of people in pictures they uploaded to guess at their emotions, and analysed text “for references to events, documents, and people.”

Afterwards, the researchers ran workshops with small groups of participants to discuss their reactions to the app, to enhance their understanding of data gathering, and to support them in creating strategies to protect their personal data.

While remaining uncertain of what to do, the young people were more aware of the consequences of data-mining after the workshops, and interested in changing their habits to be more secure online. “Now knowing to what extent it can track you in that situation you might be more careful where you use it and how you use it,” said one participant.

At the same time, the young people felt torn between connecting with other people and protecting their information: “I want to feel known but I don’t want to feel known by people you don’t really know, like they almost know too much about you just from a few pictures and stuff like that”, said one.

Dr Pangrazio said her main purpose was to “demystify” social media data to empower young people to make informed decisions in the digital economy. She said this is also relevant to adults, since often “we don't know how our data is generated or collected and then repurposed.”

In her view, it is valuable for classrooms to have discussions of digital literacy that go beyond the important issues of cyberbullying and safety. Social media is often “a very individualised experience,” she said. “Opening up that space to talk about these issues is really powerful.”

But Pangrazio said her research also shows there are social and technical obstacles to individuals controlling their online data. While this might appear as “apathy”, she said it is better seen as a sense of “powerlessness” due to data-mining’s complexity and lack of transparency – suggesting that regulation must be part of any realistic solution.