Wooranna Park Primary School is a stand out example of what happens when you put the children at the centre of a school. 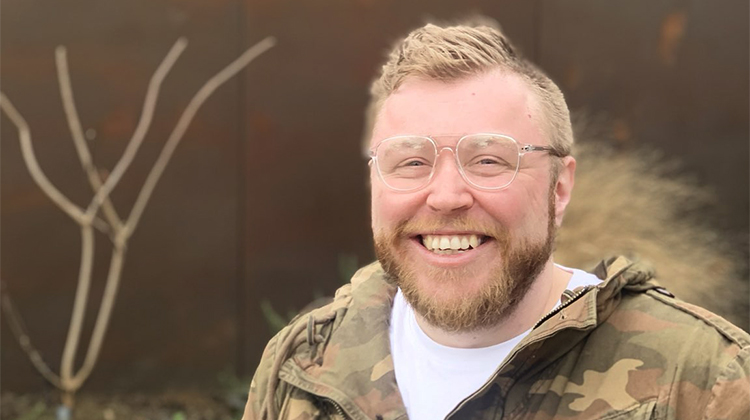 Focusing teaching on the students produces a dynamic learning environment

Good things have been happening at Wooranna Park Primary School for a while now, in no small part because Wooranna takes the opportunity of primary to let the kids investigate, find their own strengths and then creates an individualised curriculum around what they like and what they’re good at.

It has seen some extraordinary wins, in a lot of cases, giving the students opportunity to do what they’re interested in has seen them develop saleable tech skills, and they are selling them too.

After learning how to build websites and producing the site for the recent International Conference on Thinking (ICOT) conference a Wooranna Park student is now a developer with an international clientele, she is working on a school in Vietnam’s website right now. You can look her up on fiverr if you’re interested in a nice new site.

Another 10-year-old student launched an e-commerce platform to sell masks and another started a business making mechanical keyboards.

Wooranna has caught the attention of George Lucas, yep that George Lucas, whose foundation has filmed the school and the relatively new STEAM centre was the result of funding from a tech entrepreneur/philanthropist and paid for, aptly, in Bitcoin.

That is a lot for a Victorian primary in polyglot, not so wealthy Dandenong forty minutes down the highway from Melbourne. Finances don’t always stretch to a home computer but that hasn’t stood in the way of students developing innovative ideas and industry level skills.

There’s a huge amount of tech to manage and Educational Technologist Kieran Nolan is the go to guy who allows the kids to explore while smoothing out any technology issues.

Nolan works alongside the teachers in classes, and while he holds lots of qualifications academic and technical, a teaching qualification isn’t among them. He says a masters in education was on the cards at one stage but on seeing the amount of reporting that was required, Nolan decided to stick with the tech.

There are any number of impressive things happening at Woorana Park. Students have developed virtual reality games, custom built computers and fully functioning cisco networks. They’ve built their own 3D printed computer lab, created their own cryptocurrency, built their own full nodes of various blockchains and created an educational game that teaches people how to mine Bitcoin. Students also created an international Minecraft environment to learn about hardware wallets and financial literacy.

“What I really want to do is listen to what students want to do with technology and scaffold stuff around that. We have something called Learning Agreement Time, they get to choose what they want, it’s not mandated ‘you have to do this by this cut off’”, he says.

The STEAM Centre is a lot of fun, constructed from four shipping containers, each is home to a particular discipline. The children are at the core of whatever the school does and they were consulted on what was to happen with the facility. More than just asking the kids what they wanted Wooranna actually did what they said.

“We used a block chain so they could vote how the funds were allocated. Basically, the four spaces are STEAM but from a student perspective.”

And there is a lot of learning that can be done through the lens of gaming, Nolan says some of his students have really taken the ball and run with it.

One group is currently rediscovering the old Nintendo Game Boy games, the students can make their own games, bring them in and play them on an old school 1989 game boy.

“That's probably my favourite activity, it is so student centric from the ground up, the kids have a bunch of wacky ideas and we can say ‘let’s do it’”, Nolan says.

“We recently 3D printed boats and saw if we could make them float, I think we have had one work so far. But it’s really cool to see some of the designs coming out.”

Wooranna has another program called the Enigma Mission, the kids pick a topic and look at everything around it. They’ve done everything from product development and design, GMO food, one girl went out feeding homeless people and a student is doing Blockchain, specifically learning it inside out and learning about mining from home.

“A lot of people underestimate what kids can do, especially primary students, but at that age they haven’t been indoctrinated with so much nonsense.

“Giving students the freedom to look at what they want to learn and trying to facilitate that, I think that that’s the philosophy for the whole school.”

The learning spaces are a bit different, there are open plan areas, no rows of kids sitting in classrooms, and there are usually two to three teachers in a learning space at any one time.

Assessment is also a bit different, students make a presentation without notes or supporting materials around their area of interest. Afterwards the audience fires questions at the presenter, which really tests their knowledge.

“The local community doesn’t seem to see how much interesting stuff is going on, even when I visited High Tech High, they said that they had had more international interest than local,” says Nolan.

The school is turning out the type of students who will do well as they progress.

“When they do go to high school the comments are always that the kids are super confident, they have that confidence to speak, so whatever is important to them, they’re able to bring it up,” he says.

Nolan is also very busy with his own projects, he’s currently working on RocketShoes, a blockchain IPFS educational platform that allows students to keep track of their own learning materials, including assignments, notes, and digital assets. In addition to Wooranna, more than 300 Australian schools and universities are interested in adopting the platform.