Team of four will compete with one alternate. 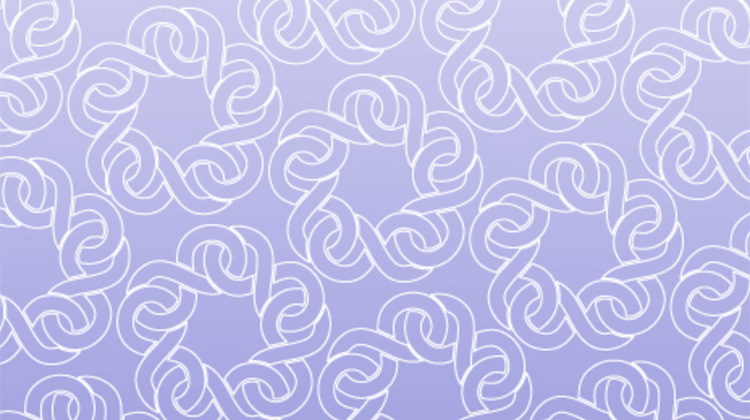 Australians having increasing success in competition.

Following two-and-a-half years of hard training, a team of four will compete in the 2022 European Girls’ Mathematical Olympiad (EGMO), an international mathematics competition for young women held from 6–12 April 2022.

This is the fifth year that Australia will be represented and the four selected for the team are Grace Chang Yuan in Year 12 at Methodist Ladies’ College, Victoria, Iris Xu and Cloris Xu who are twins in Year 10 at Baulkham Hills High School, New South Wales, and Eunsu Choi in Year 11 at Brisbane State High School, Queensland. Crystal Jin in Year 11 at James Ruse Agricultural High School was selected as the team’s reserve.

The team was selected and mentored by the Australian Maths Trust’s (AMT) mathematical Olympiad program and will be supported by the AMT throughout the virtual event. Australia’s performance at EGMO has improved over the first 4 years (2018 – 2021), placing 20th, 14th, 12th and 12th in respective years.

Thanom Shaw, who has been the Australian EGMO Team Leader since Australia's inaugural team joined the Olympiad in 2018 says that Australia's commitment to participating at the EGMO has resulted in expanded programs and increased participation by girls in problem-solving at the highest levels.

"In the last 4 years we have had 11 girls represent Australia from 5 different states/territories and not only have they performed exceptionally on the international stage at EGMO, but they have all embarked on further study in STEM fields both abroad and within Australia. As outstanding females in what is still a male-dominated field, they are key to shaping the future of Mathematics and STEM.”

“It has been two-and-a-half years of training online for our young team of four and they will also be participating at EGMO 2022 virtually. They have faced every challenge over the past several years with grit and determination and they have each developed into outstanding problem-solvers. We have some truly exceptional girls representing our country in Mathematics on an International stage at EGMO 2022,” Thanom said.

The keynote speaker at the virtual announcement was Australia’s Chief Scientist, Dr Cathy Foley OA PSM. “Every innovation, every prototype, relies on mathematics to prove its existence and its trustworthiness. Mathematics is an absolutely foundational discipline with no limitations to where it can be applied. As Australia’s Chief Scientist, one part of my role is to be a champion for science, and to encourage these impressive young people – our scientists and mathematicians of the future – to follow their dreams,” Dr Foley said. “The world is your oyster, look out for the opportunities, be brave and take a leap.”

Emeritus Professor Cheryl Praeger AC FAA from the University of Western Australia, an inaugural Australian Maths Trust Board Member and former Chair of the Australian Mathematical Olympiad Committee congratulates each member of the 2022 EGMO team and notes they have all done extremely well with their training and selection through the COVID-19 pandemic.

“Next comes the excitement of the EGMO competition with girls just like you from all over the world, passionate problems solvers representing their countries. I’m sure you will have a great experience, one which you will remember throughout your life. Good luck with solving the challenging maths problems.”