Dyslexia is the most common learning difficulty, yet Australia fails to properly support those with the condition. 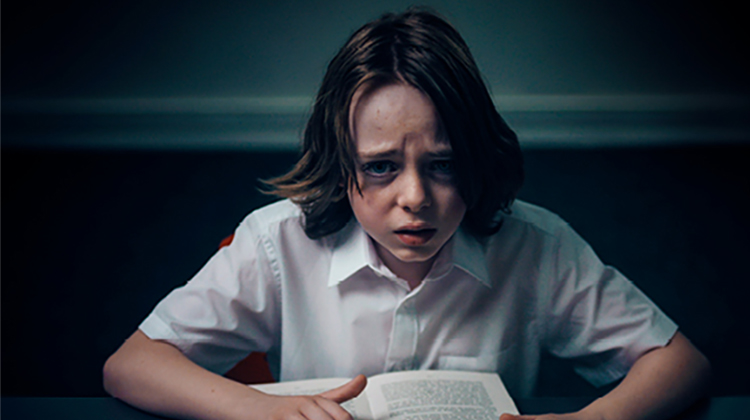 Tackling dyslexia is under supported

Dyslexia is the most common learning difficulty, yet Australia fails to properly support those with the condition.

Teachers in Australia receive little to no training about dyslexia and the current teaching practice is to wait for children to fail before intervening says the Code REaD Dyslexia Network.

This has led to 19 per cent of Australian Year 4 students not achieving proficient reading levels; this is equivalent to more than 50,000 students per year and 20 per cent of children at risk of reading failure.

Early intervention is best practice, and if delayed beyond Year Three, 75 per cent of students will still be behind their age-related peers when they’re in Year 9. Intervention, accommodations, and support are crucial to improve reading and subsequent life outcomes, at any age.

1 in 10 Australians have dyslexia and find it difficult to ‘decode’ words, meaning they experience problems making sense of individual words, which makes learning to read and write difficult. It's a lifelong condition and often runs in families.

Dr Sandra Marshall, Chairperson for Code Read Dyslexia Network says, “The failure and underachievement of students with dyslexia at school is both a human right and a public health issue.”

The not for profit is releasing a campaign to bring awareness to the situation with its ‘Read My Frustration’ campaign. It worked with Adelaide Advertising agency KWP! to create the campaign which will feature TV, Billboard, Online and Social Media.

“Our ‘Read My Frustration’ campaign aims to raise awareness of the prevalence of dyslexia in Australia, while conveying the unnecessary pain and frustration caused by unrecognised dyslexia. We know early identification, reading instruction informed by science, and supportive classroom environments would allow all dyslexics to achieve their potential. But that’s not happening.”

"Beyond awareness, Code Read Dyslexia Network's key campaign goal is to change people’s view of dyslexia and to emphasise that dyslexia is NOT linked to intelligence, and that those with dyslexia CAN learn to read. High expectations for all students is critical,” Marshall says.

Dyslexia occurs across its own spectrum from mild to severe and across the entire IQ range. With early identification of struggling readers, and early evidenced based intervention, all but the most severely affected dyslexics can be taught to read.

Currently, 44 per cent of Australian adults are functionally illiterate - that is - they lack the literacy skills required to cope with the complex demands of modern life. By introducing testing and support for dyslexia in the foundational and formative years of Australians lives, these numbers could drastically reduce and ensure those with dyslexia are provided the opportunity to operate at their full potential.