A tool released by Melbourne-based edtech start-up, Class Solver, is a good way of reducing the severity of an outbreak in a classroom by reducing the number of contacts an infected child might have. 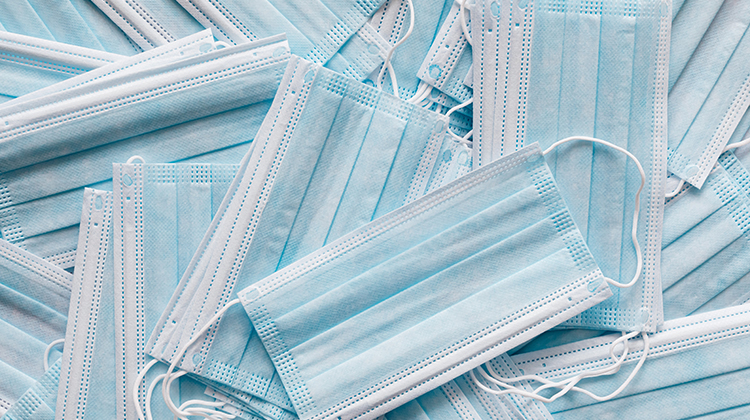 Covid looks like it is very persistent so the better prepared you can be the better it is.

A tool released by Melbourne-based edtech start-up, Class Solver, is a good way of reducing the severity of an outbreak in a classroom by reducing the number of contacts an infected child might have.

They predict that that if primary schools create class lists for the 2021 school year and consider student social interactions and networks the spread of an outbreak can be reduced by 36 per cent.

Modelling of 3,560 students across Australia was used to cluster students and factor in their social networks, extracurricular activities and household dynamics. The modelling used anonymised school data from every state across the nation to create class lists for the 2021 school year using Class Solver’s algorithm.

The ‘COVID-friendly’ algorithm takes into consideration any factors that may impact interactions across the school, such as social groups, after-school activities, bus-routes, A/B rosters, suburb, or even the new ‘household bubbles’ proposed as part of the Victorian Government’s staged plan.

Class Solver’s General Manager and statistician, Geoff Craig, who developed the modelling says, “In the event of an outbreak, if one child with the virus infects two other students instead of three, the reduction in the spread of infection across the school and wider community would be significant, as our national average of a 36% reduction has shown,” said Craig.

The idea of clustering students based on social networks has also been raised in the USA by Ben Schmidt, the Director of Digital Humanities and Clinical Associate Professor at New York University. https://observablehq.com/@bmschmidt/clustering-students-to-slow-virus-spread-inside-schools

Schools in Australia are only beginning to create their class lists now for 2021, however the team has applied the new Covid-friendly feature with schools in the USA where policies relating to Covid-19 are changing rapidly.

Denielle Toth, Principal at Fricano Elementary in New York, said “Managing class placement is challenging at the best of times, but with Covid we often need to adjust quickly. Class Solver has been invaluable. We’ve been able to create new class lists in minutes while also meeting the new Covid-safe requirements for our district.”

The Aussie start-up launched in 2013 and has been working with schools and educators across Australia, New Zealand, the USA and Canada.

One Melbourne school that has been working with Class Solver for five years is St Andrew’s Primary School in Clayton Victoria. Principal Paul Wakeling said, “The program can be specifically adjusted to our school’s needs.

“We can take into consideration each of the students’ friends and who the students interact with, both inside and outside the schoolyard. It’s already a massive time saver and if I can also help protect my students, staff and community, it’s a no-brainer,” said Paul.

“In Australia, educators are creating class lists for the 2021 academic year now. We believe we can help schools address two problems – a time and efficiency issue and a solution to help manage the rate of possible infections in schools,” says Amy White, Founder of Class Solver.

Class Solver evolved out of Amy White's daughter being in a class with none of her friends in Grade 3, and two other children that were bullying her. Amy was intrigued to learn that the school had asked her daughter to nominate five friends – a common practice at many schools – as being placed with a friend has been shown to improve academic and well-being outcomes for students.  Amy’s other daughter was placed in a class with all five of her friendship nominations.

White began working with the principal to help create a program that would avoid similar issues occurring for other students/parents and very quickly there were 16 schools in the local area involved in a pilot program.  The program was refined over three years to ensure that it accommodated the wide range of ways schools create class lists.

The program is intuitive and requires almost no training or instruction.  Most schools just watch the short instructional videos and are up and running instantly. Many schools have been able to complete the whole process in a couple of days while still involving all of their staff. Data import and export is via CSV (excel) files and is easy to integrate with most learning management systems.

Pricing is $3.50 per student excl. GST. However they are currently offering schools a 20 per cent off ($2.80) if they sign up by 9th October 2020.  Class Solver charges no other fees and all service and support is included.

Image by Karolina Grabowska from pexels