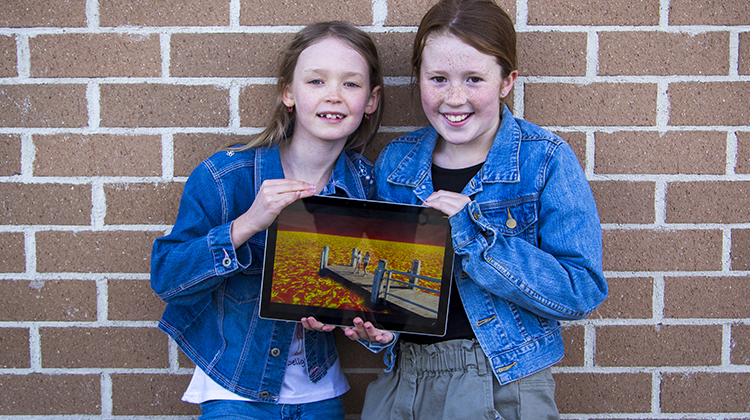 The 2021 University of Sydney Sleek Geeks Science Eureka Prizes for a short (2-minute) film have been awarded.

The films were based on the 2021 theme, 'big' and communicated a scientific concept in an accessible and engaging way.

Communication is an essential part of delivering science findings to the wider public and the three winners have shown early promise in their ability to do that.

Their video explored what would happen in the case of a supervolcano erupting, ie widespread and catastrophic events but with an upside.

In Super Volcanoes, Scarlett and Scarlett demonstrated the science behind these high magnitude eruptions and explained how they could be used as a source of power, providing green energy for future generations.

In Rewilding Earth, Jonathan discussed the implications of climate change and investigated how enhancing biodiversity could help address this pressing issue. Through a series of interviews, he shared community concerns about the future of climate change then drew on research to explain the process of rewilding.

The films were assessed on their structure, clarity and entertainment value and whether the films communicated their creators’ passion for the topic.