Interest in indigenous languages is driving their preservation. 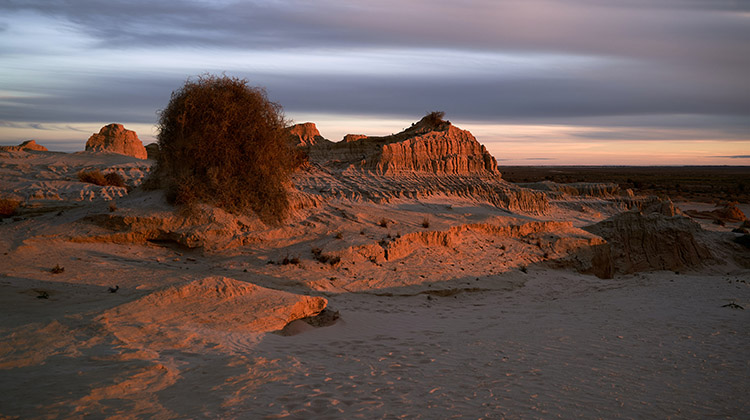 Australia hosts the oldest continuous culture in the world and recognition of its value is sparking interest in learning Indigenous languages and preserving them.

All Aboriginal languages are currently considered endangered. There were once more than 250 Aboriginal and Torres Strait Islander languages with over 750 dialects – but now only 40 are still spoken, and just 12 being learnt by children.

“We are currently in the first year of the UN’s International Decade of Indigenous Languages (2022–2032), which aims to draw global attention to the critical endangerment of Indigenous languages, and its Global Action Plan recognises the critical role that education must play.”

The exclusion from the curriculum that Aboriginal and Torres Strait Islander languages and cultures have experienced previously is changing.

“Various important initiatives in recent years, such as NAIDOC Week, National Sorry Day, Uluru Statement of the Heart, and Reconciliation Action Plans, which have all grown in momentum, have helped to raise greater awareness and prompt action. These have certainly contributed to the recognition of the immense privilege we have of living on the lands of the oldest living culture in the world, and also, crucially, of the importance and relevance of First Nations languages and cultures to our everyday existence.

“Children and their parents are recognising this and wanting more. In addition, global issues such as the environmental crisis has drawn attention to Indigenous cultural practices and raised the status for such traditional ecological knowledge – and this has had a knock-on, positive effect for attention to Aboriginal languages,” Dr Lim says.

The cognitive benefits of learning languages generally are well recognised but there is unique value in learning Aboriginal languages.

“What makes learning Aboriginal languages different from learning the European and Asian languages – which have been traditionally taught in Australian schools – is that they are the languages of the peoples of our Country.

“Non-Aboriginal children are living and schooling on Country, and through Aboriginal language programs, they get to learn about this Country, its peoples, languages, histories, and cultures. Learning Aboriginal languages as well as learning about Aboriginal ways of communication also provides students with recognition of different norms of interaction, and insights into traditional knowledge, cultural perspectives and worldviews of the community. Such presence in schools is important for signalling the value of Aboriginal languages and cultures, not just for the communities themselves, but for all of us. All this comes together to help nurture the younger generations in building a strong understanding of and respect for Indigenous languages and cultures,” says Dr Lim.

Applied linguistics researchers might emerge from academia and lead the prevention of the loss of languages.

“Linguists – and researchers in other related disciplines such as anthropology – should continue their wonderful work involving extensive documentation of and/or revitalisation efforts with Indigenous languages – which, we must recognise, have been going on for decades in collaboration with Indigenous communities, and also continue training students in the field.

“Applied linguistics colleagues similarly, in particular those in the fields of education and policy, need to continue their research on the important place of Indigenous languages – both traditional and new contact varieties – in the classroom. Just as importantly, we should also be collaborating with teachers for more effective on-the-ground knowledge exchange – for example, applied linguists can contribute with how languages are learnt, how to teach Indigenous languages, based on language acquisition research,” says Dr Lim.

Collaboration, in particular with First Nations educators, to ensure their agency in the space is vital. In addition, collaboration and consultation with the Department of Education and other relevant government bodies for advancing systemic change – for example, stronger learner pathways – for greater and more sustainable inclusion of Indigenous languages in curriculum and in society needs to happen.

“We at Curtin University’s School of Education are indeed planning various initiatives along these lines, such as professional development workshops to address these issues with teachers (and students), so as to contribute to the work in support of maintaining and revitalising Indigenous languages.

“And finally, we all need to convey our findings not just amongst each other in academic journals that only a few of us read, but on platforms for other relevant stakeholders and for the public, so that there is greater awareness, which, hopefully, can prompt greater action,” Dr Lim says.