Murdoch University researchers are investigating whether the spice saffron could be used to treat depression and anxiety in adolescents. They are looking for adolescents suffering from moodiness or mild anxiety to participate in the trial. 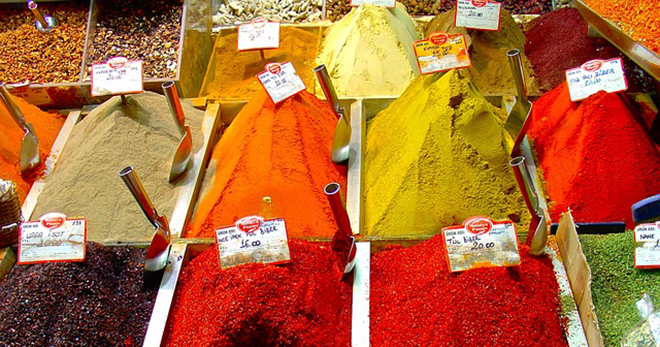 Murdoch University researchers are investigating whether the spice saffron could be used to treat depression and anxiety in adolescents.

Dr Adrian Lopresti, a researcher from the School of Psychology and Exercise Science, said this was the first study of its kind on adolescents.

“Studies have shown that saffron is a promising natural option for the treatment of mild-to-moderate depression in adults,” Lopresti said.

“However, the antidepressant and anti-anxiety effect of saffron in children and adolescents has never been examined.”

Lopresti has conducted significant work in this field, establishing the effectiveness of both turmeric and saffron on alleviating anxiety and depression.

“Our studies over the past few years have shown that turmeric and saffron work slightly differently on alleviating depression,” he said.

“Curcumin, which is the active ingredient in turmeric, is effective at reducing inflammation whereas saffron’s powerful antioxidant properties remove free radicals from the body. Both of these effects help to boost neurotransmitter production, which in turn raises serotonin levels.”

Lopresti and his colleague Prof Peter Drummond are now investigating the potential of this natural treatment to reduce depressive and anxiety symptoms in adolescents between the ages of 12 and 16 years.

“Participants will take saffron capsules for eight weeks and we will examine the effect on their mood through online questionnaires.”

They are looking for 80 Western Australian adolescents suffering from moodiness or mild anxiety between the ages of 12 and 16 years to participate in the trial.

To register your interest, more information can be found here.