They must be doing something right in South Australian education as seven more schools in Asia will teach the world-class South Australian Certificate of Education (SACE) for the first time from 2019. 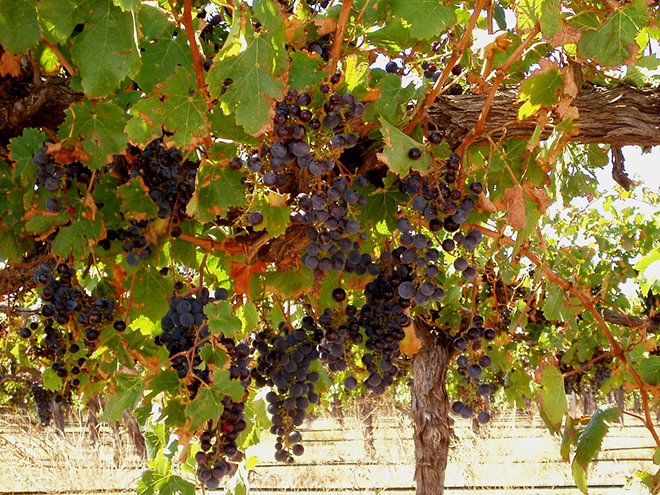 They must be doing something right in South Australian education as seven more schools in Asia will begin teaching the world-class South Australian Certificate of Education (SACE) for the first time from 2019.

The certificate’s focus on how students can become better learners and independent thinkers and creative problem solvers has won over schools all over South East Asia.

Students are awarded the South Australian Certificate of Education by the SACE Board of SA, with graduates entering universities around the world, including Australia, the United States of America, and the United Kingdom and it exists alongside better known qualifications like the IB.

Four more schools in China, two in Vietnam and another school in Malaysia will offer South Australia’s flagship certificate to 200 students.

The new schools are:

Known as SACE International in countries outside Australia, the pre-university program is now being taught in 21 schools in four countries.

SACE Board of SA Chief Executive Prof Martin Westwell said he was thrilled to welcome the new schools to the SACE International Program.

“Their decision to offer the South Australian Certificate of Education ahead of other international high school qualifications is real recognition of the quality of the SACE,” Westwell said.

“Just like the SACE studied by students in South Australia, the SACE International program promotes both academic excellence and the development of the capabilities needed to be successful university students, enterprising workers, and global citizens.

“We focus on developing students to be better learners, independent thinkers, and creative problem solvers, so they will be successful in their further education, and in life.”

Abdelhamid Cherragui, Director of Academics of the Australian Program at the Weiming Education Group, said the SACE’s strengths is its diversity and flexibility.

“The variety of subjects, and the programs within each subject makes the SACE easily applicable in the contemporary Chinese context,” Cherragui said.

“The same diversity and flexibility of the SACE program provides us with the necessary educational tools to develop a future-proof curriculum and prepare our students to be productive members of society.”

SACE International is recognised by universities throughout the world and has been successfully taught in the Asia Pacific region since 1982, with more than 40,000 students completing their SACE. The program started in Malaysia in 1982 and has spread to schools in China (2005), Vietnam (2017), and Vanuatu (2018).