Routines and time off devices for a good sleep

The anecdotal evidence is there, sleepy, grumpy kids are disinterested in anything other than more sleep. Students are rarely getting the recommended 8-10 hours per night, averaging 7.5 hours of sleep during the school term and 8.2 hours during the school holidays. 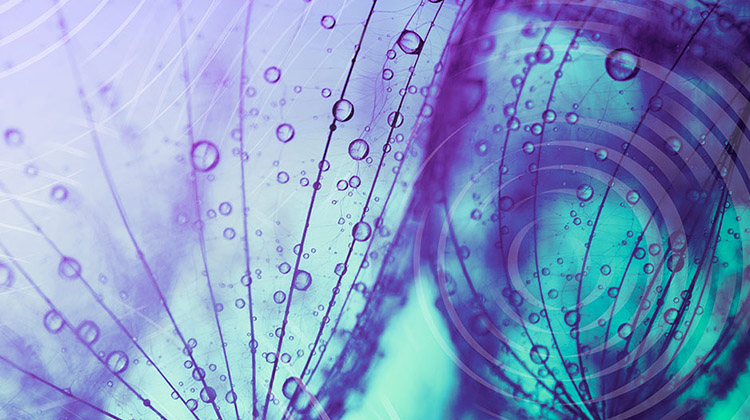 Routines and a nice cool, quiet spot make for a good sleep

The anecdotal evidence is there, sleepy, grumpy kids are disinterested in anything other than more sleep.

Sleep scientists at Monash University measuring the impact of changes in sleep, body clock and light on teenage brains are beginning to uncover how sleep patterns might influence brain function, including variations in mood and academic performance.

“Getting bright light as soon as you wake up to 'tune the body clock' and winding down with dim light 1–2 hours before your regular bedtime can also help improve sleep at night and alertness at school,” Dr Julia Stone, a sleep researcher from the Turner Institute for Brain and Mental Health said.

Stone, who is leading the Circadian Light in Adolescence, Sleep and School (CLASS) research study, recommends prioritising a sleep routine which encourages regular sleep times. She also suggests placing boundaries around the use of light-emitting devices, social media, and gaming into the late night, all of which have the potential to delay and disrupt sleep.

Good quality sleep is usually associated with improved concentration, memory and learning. However, as students settle back at school, many parents may be struggling to enforce healthy sleep routines after the holidays. According to, the struggle may be even more significant for teens, who tend to have later and less regular sleep patterns than adults or younger children.

“Teens naturally experience a delay in their internal body clocks, which can lead to later bedtimes and difficulty getting up in the morning,” Stone said. “This may be further exacerbated in teens transitioning to high-school. New routines, new friendship groups, and a new environment can all impact their ability to get a good night’s sleep,” she said.

In addition, the study also found that longer and higher-quality sleep during the school term was linked with higher positive mood (eg. being calmer) and lower negative mood (eg. being less sad). During the school holidays, on nights where teenagers reported a higher quality of sleep, they also reported lower negative mood the following day. These results highlight the importance of sufficient and good quality sleep for teenagers' mood. According to Stone, optimal timing and duration of sleep can be important in protecting teens from depression and other health problems.  “Avoiding delays bedtime over the weekend and reducing caffeine consumption (including caffeinated soft drinks), particularly later in the day, are some ways to help improve sleep during the school term.

You should also consider your sleeping environment; this can mean a comfortable, cool, bedroom, removing distractions and technology from the bedroom, having good light blocking blinds, and reducing noise.

About the CLASS Study
The CLASS Study is investigating how changes in sleep, body clock timing and light affect academic performance over time. Visit https://classstudymonash.weebly.com/ Year 7 students living in Melbourne who are interested in participating in the study can apply online (https://is.gd/CLASSinterest ).  Schools seeking additional information can email [email protected]

More information about teen sleep can be found on the Sleep Health Foundation website:https://www.sleephealthfoundation.org.au/fact-sheets.html