You would think that Canberra’s population of politicians and government workers would translate into a high achieving school system but it hasn’t. 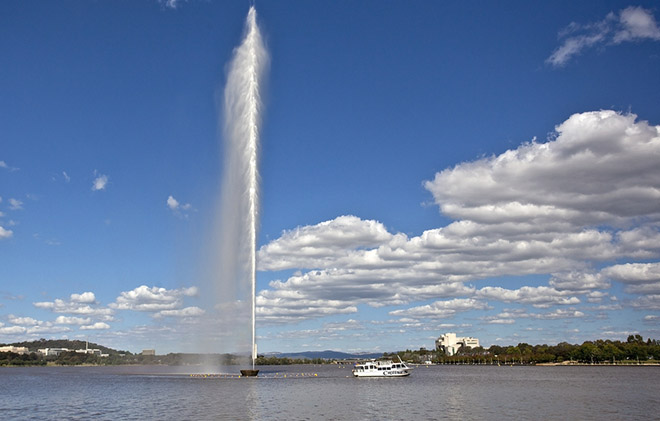 You would think that Canberra’s population of politicians and government workers would translate into a high achieving school system but it hasn’t; a strong indication that resourcing doesn't translate into results as ACT schools are among the best funded in the country.

Researchers from the ANU School of Law studied NAPLAN results from 2012–2016 for ACT schools and compared it to the same data for equivalent schools in the same socio-economic profile.

“The analysis showed ACT schools – both government and non-government – are being outperformed by comparable schools in other jurisdictions in writing and numeracy across all age brackets,” Macintosh said.

“This research demonstrates, once again, that learning outcomes are not solely linked to resourcing. The ACT has some of the best resourced schools in the country but their students are still underperforming.”

Macintosh and research partner Debra Wilkinson said the ACT Government should lead the way in trialling alternative teaching methods to improve student outcomes, and in demonstrating how NAPLAN data can be used more effectively to inform decision-making by policymakers and schools.

“At the 2016 election, the ACT Labor Government promised to undertake a trial of teacher-led approaches in ACT schools. It is time for that trial to get underway, and for the ACT Government to take this opportunity to engage with the government and non-government school sectors to demonstrate how NAPLAN can be used more effectively to improve outcomes.”

The research paper, Academic underperformance in ACT schools: An analysis of ACT school performance in NAPLAN over the period 2012–2016, is available on the ANU website.