Research: girls read while boys are encouraged in maths

In their article, Gender gaps in early educational achievement, published in the Journal of Population Economics, Dr Julie Moschion from the Melbourne Institute of Applied Social and Economic Research and Prof Deborah Cobb-Clark from the School of Economics at the University of Sydney, say this is not just a matter of one gender having an overall edge in terms of achievement. 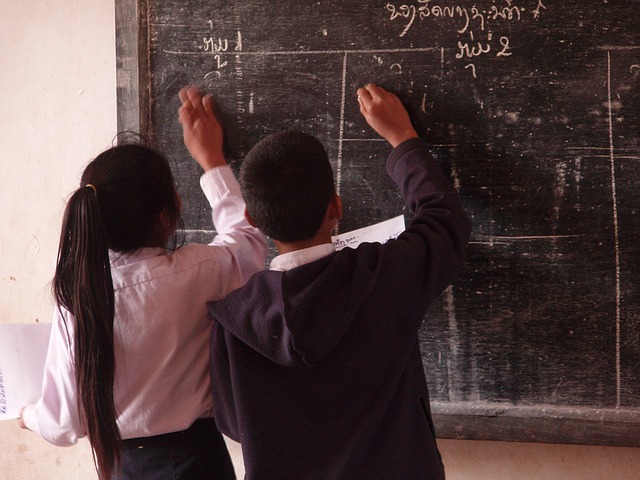 Using data from The Longitudinal Survey of Australian Children to analyse the educational performance of pupils in third-grade standardised tests, the researchers found that gender gaps in educational achievement are linked to children’s socio-economic status (SES).

“There is no innate skills advantage for either one gender or the other that manifests itself in all contexts,” they say.

“The variation of gender gaps across domains and socio-economic status supports the idea that skill advantages are not naturally gendered but are the result of complex human capital processes.  And what creates these processes varies between boys and girls.”

For example, girls’ advantage in reading originates even before starting school. Girls’ already scored better on a school readiness test at four years-old, and had better teacher-assessed literacy skills than boys in kindergarten.

“Before school, high-SES boys do not have more of the characteristics that are associated with higher numeracy test scores than high-SES girls. For example, they are less ready for school than girls at four years old and score the same as girls on a cognitive development test at six years.

“In essence, boys are able to produce better outputs with lower inputs. The results of the study suggest that high-SES boys have higher numeracy test scores in large part because they benefit more from attending preschool and lose less from attending Catholic (as opposed to public) schools than girls.”

Moschion and Cobb-Clark stress the importance of addressing these gender gaps early on as they are likely to spill over into other educational outcomes and undermine efforts to achieve gender equality more generally.