Rising rates of bullying and decreasing student well-being amongst primary and secondary students need to be addressed with evidence based approaches. 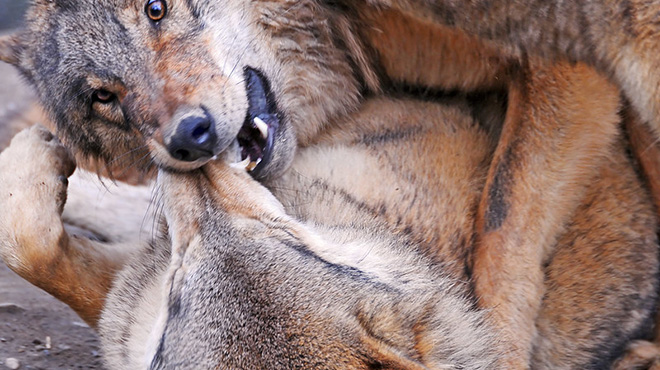 Rising rates of bullying and decreasing student well-being amongst primary and secondary students need to be addressed with evidence based approaches.

A recent study by Dr Grace Skrzypiec and Dr Mirella Wyra of Flinders University says that current anti-bullying initiatives, while heading in the right direction, have not yet curbed peer aggression in schools and call for a “more systematic and evidence-based approach” to reduce increasing rates.

“Both state and federal governments have recognised the decline, and are taking action to address it,” said Skrzypiec. “But they need to stick with it. More resourcing is still needed to enable schools to fully implement programmes. Continued research is also needed to ensure programmes are effective.”

Over 800 students aged 11-16 from South Australia and the Northern Territory took part in the study, completing the Student Aggression and Victimisation Questionnaire (SAQV) and answering an open-ended question about student interaction in their schools. These Australian results are part of a global study looking at 11 different world locations.

Almost half of the Australian students reported having been harmed by their peers (48.1%), while the number of victimised students — those who were targeted but did not cause harm themselves — was almost one-in-three. This is a worrying increase from 2009, when a study found that only one quarter of students were victimised.

“Despite policies such as the National Safe Schools Framework (NSSF) and anti-bullying initiatives in some schools, peer aggression continues unabated across all grades,” they write.

The re-naming and updating of the NSSF to the Australian Student Wellbeing Framework, while a positive step, is yet to be assessed for effectiveness, said Skrzypiec.

Student well-being is also dropping. Over 10% of students were found to be “languishing”, exhibiting low satisfaction both with general life and with their productivity and function in society. In 2014, this figure was just 6-8%.

Female students are languishing more and flourishing less than their male counterparts and score lower on self-concept measurements and resilience.

Skrzypiec and Wyra also identify student attitudes towards bullying and peer aggression. These range from sadness and disappointment to the opinion that bullying is just "banter". Other students report joking that they wished their friends would “drown” or "die in a car crash".

Anti-bullying laws do not exist in Australia, although the authors note that that students can be charged for crimes such as assault under existing legislation. However, they say schools should “investigate and develop initiatives that will suit them” rather than involving the judicial system.

Due to resourcing issues, in many cases “schools will make an anti-bullying policy known to students, but will be unable to invest in any anti-bullying programmes,” the authors write.

In their view, the new bullying prevention strategy released by the South Australian government is a positive step forward in promoting a community approach, but the resources currently available to communities may not be enough.

“Schools require more assistance and support if peer aggression is to be seriously dealt with … evidence based anti-peer aggression programmes should be found and implemented in schools.

Image by Tambako The Jaguar under flicr cc attribution license