Proposed merger will erode quality in before and after school care

Before and after school care provider Sherpa Kids Australia has objected to a potential merger of its competitors Camp Australia and Junior Adventures Group, creating a monopoly for foreign owner Bain Capital.

Before and after school care provider Sherpa Kids Australia has objected to a potential merger of its competitors Camp Australia and Junior Adventures Group (JAG). 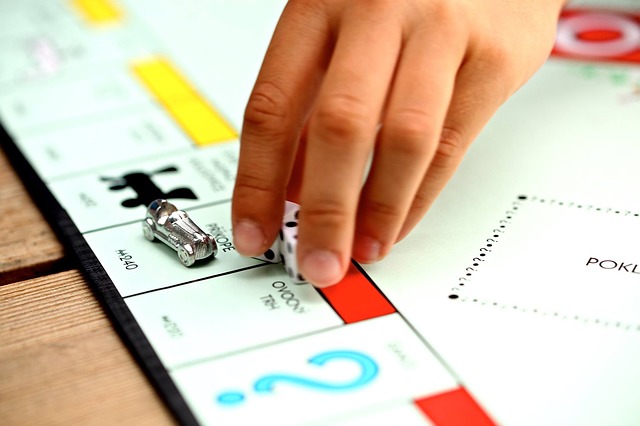 In a submission to the Australian Competition and Consumer Commission (ACCC) Sherpa Kids Australia says Camp Australia owner Bain Capital is a US-based firm, and that the potential merger would see millions of dollars of Australian tax-payer funds in the form of Child Care Benefit (CCB) and Child Care Rebates (CCR) spirited out of the country each year.

Sherpa Kids Australia says in the submission it has lodged with the ACCC that the merger will make Bain Capital the largest single service provider in the Australian childcare sector, with approximately 1,200 services and school partnerships.

“This will be essentially a monopoly as their competitors will be small to medium independent providers, whose entire livelihoods depend solely on their relationships with as few as one or two schools each,” the company says.

Sherpa Kids Australia suggests the merger will create a heavily fortified position that will discourage new competitors from entering the market.

Sherpa Kids Australia cites in its submission evidence that the tendering process for Out of School Hours (OOSH) care services in New South Wales particularly, has been driven over the past four years by financial incentives offered by the major service providers.

“Camp Australia is particularly well known for leading with its cheque book when visiting or tendering to schools," Prout said. “The recent change in the NSW tender process has altered this slightly but there is strong evidence that the change remains slow.”

Tendering for services in NSW would become even more difficult under the potential merger as Bain Capital would be able to offer aggressive pricing on fees that smaller competitors would not be able to match.

Although this could be beneficial for schools initially, the dominant provider could then increase prices over time with little to no competition.

“Secondly, we have for some time been warning about the industrialisation of OOSH care and the negative impacts of this. Aggressive pricing increases the likelihood of this situation worsening.”