Prominent alums give back to public schools

The Acacia Program is an initiative to enable alumni of Australian public schools to give back through scholarships, mentoring and advocacy. 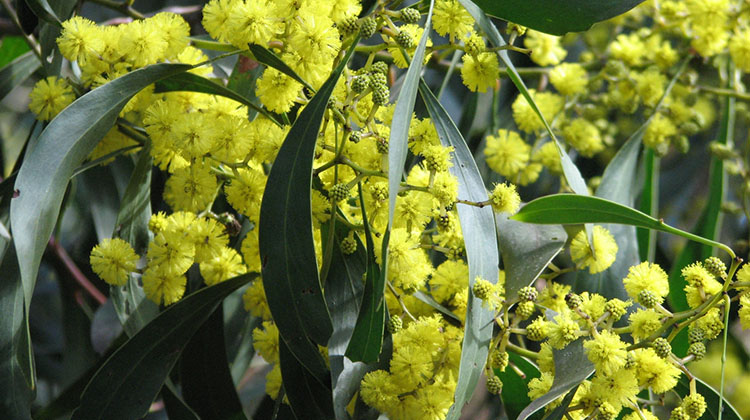 Some of our most famous and distinguished people came out of public schools and The Acacia Program is an initiative to enable alumni of Australian public schools – the Acacia Fellows – to give back through scholarships, mentoring and advocacy.

Jennifer Robinson Human rights barrister and Acacia co-founder went to Bomaderry HS, NSW and is a barrister with Doughty Street Chambers in London. She founded the Bertha Justice Initiative, a global program investing millions in strategic human rights litigation. She was a Rhodes Scholar and serves on the boards of the Grata Fund, the European Center for Constitutional and Human Rights and the Bonavero Human Rights Institute at the University of Oxford.

Jen wanted to find ways to support kids from her school. But she hoped it could be something bigger: to benefit public school kids around the country and allow more Australians the opportunity to give back to the education system.

Growing up, Jen didn’t know a lawyer or see examples of people from her school who had become lawyers. At law school and at Oxford where she was a Rhodes Scholar, Jen observed peers who had access to privileged networks and opportunities – judges, lawyers, politicians – through the private schools they attended.

Jen approached the Public Education Foundation (PEF) to see if, together, they could develop a program to emulate this for public school students. PEF has worked with Jen over the last 12 months to design and deliver the Acacia Scholarship program.

The program seeks to:

The Acacia Fellows give back to public schools by funding a scholarship in their former school district and committing small blocs of time to mentorship and advocacy.

Some of the inaugural Acacia Fellows are:

Adam Hills Comedian and radio/TV presenter (Jannali Boys HS, NSW)is the host of the British comedy talk show The Last Leg. In Australia, he previously hosted Spicks and Specks and Adam Hills Tonight. Adam has been a winner at the Logies, the British Comedy Awards and the Royal Television Society

Kathy Lette Bestselling author and playwright’s (Cronulla HS, NSW) breakthrough work was the Australian classic Puberty Blues and she has since written over a dozen internationally bestselling novels. Kathy’s work has been adapted for film, theatre and opera.

Rhys Muldoon, Actor, writer and director (Hawker College, ACT) has appeared in many Australian TV dramas including The Secret Life of Us, Grass Roots, Lockie Leonard, Blackjack and House Husbands, and is a host of the children’s TV show Play School. He writes extensively about politics and football, and has co-authored a children’s book and released two children’s music albums.

Each Acacia Fellow donates to support an annual Acacia Scholarship in their former high school region, awarded to students who combine high potential with financial need. The scholarships are designed as ‘career shaping’ scholarships to support students as they are making the subject choices that will determine which university/TAFE courses they will likely qualify for.

The inaugural Acacia Scholars are:

If you’d like to give back and becoming an Acacia Fellow sounds interesting, get in touch with PEF’s Executive Director David Hetherington on +61 2 7814 2806 or through [email protected]