Research is positive on ACARA program. 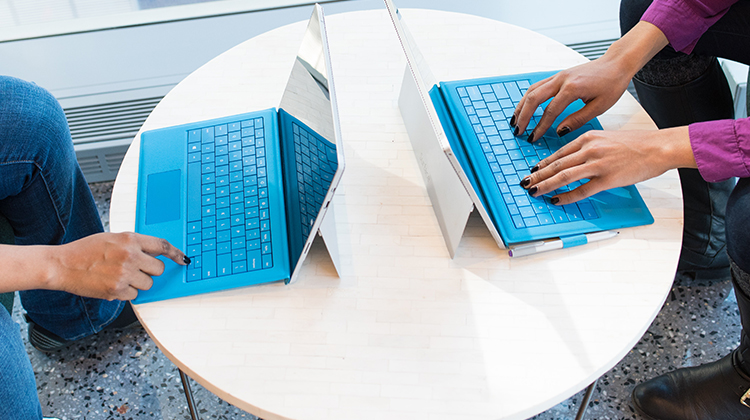 Thousands of Australian teachers who participated in a program to support the teaching of the subject Digital Technologies in the classroom have shown improved digital skills and confidence.

The project has now been independently recognised to improve student engagement and achievement in some of the country’s most disadvantaged schools and has provided much needed tech skills to teachers.

The benefits were highlighted in a review by a team of academics at the Deakin University School of Education, which undertook a 3-year close-up study of 6 participating schools, and in a report published by ACARA.

Teacher Rebecca Keough from St Mary’s, a small Catholic primary school in Moruya, New South Wales, said some staff were initially reluctant to engage but improved in ability and confidence.

“Our focus was meeting teachers at their point of need. Some staff are willing to dive in and some are more reluctant,” she said. “A big win was that by the end of it, a lot of staff knew there are so many ways that you can engage with the Digital Technologies curriculum. Now teachers are asking questions and taking on challenges to improve their own practice. We’ve grown a lot in that respect.

“Our ICT capabilities have needed to really amp up due to COVID, and staff who had participated in the DTiF program were really empowered. It enabled staff to realise that if they need to learn something new, they can.”

More than 160 schools participated in the DTiF project, which was funded by the Australian Government as part of the National Innovation and Science Agenda (NISA). It provided support to teachers in some of the country’s most disadvantaged schools.

There was a particular emphasis on regional and remote schools, with 49 per cent of the schools involved from regional areas, 29 per cent from remote or very remote regions and 22 per cent in metropolitan locations.

“The need for professional learning nationally was high and particularly so in disadvantaged schools where students often have limited access to digital devices at home, and so the school’s role is critical,” said Julie King, ACARA Senior Manager, Curriculum.

“Spending such a long time with the schools meant the mentors were able to build an ecosystem of support and that contributed significantly to the success of the program and to sustaining important long-term change.

“Students showed increased engagement in learning computational thinking, design thinking and problem solving. A lot of teachers told us they saw many students, who might normally lack confidence in the classroom, really shine, and every school involved reported positive outcomes for student inclusion and achievement. Many First Nations Australian students also benefited from learning Digital Technologies through a focus on story, exploring their local language, learning on Country/Place and programming robotic devices.”

The reports are published here: https://www.australiancurriculum.edu.au/resources/digital-technologies-in-focus/about/

ACARA’s resources, including illustrations of practice, video content, vodcast tutorials, classroom ideas, lesson plans and assessment tasks can now be accessed by all teachers via the DTiF website: https://australiancurriculum.edu.au/resources/digital-technologies-in-focus/

Photo by Christina Morillo from Pexels