Principals paid much more than teachers 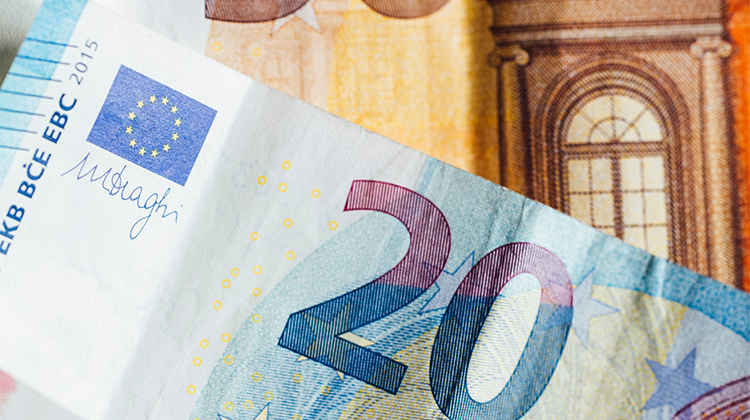 Australian teacher pay not the best, not the worst.

If you want to bring in a nice pay packet as a teacher or principal you need to find your way to Luxembourg, pay for educators in the tiny principality is almost double that of Australian teachers.

A teacher at a Luxemburg school with the top level of qualifications will get circa a handsome US$140k, starting teachers there are also well remunerated with the top earning around US$80k.

It is also good to be an educator in Germany, highly qualified teachers can expect an average of around US$80–90k. For a teacher holding the highest levels of qualifications in Switzerland their pay will be over US$100k per year.

Australia does look after its teachers though, it comes in seventh with the best pay averaging out around US$70k. There is less of a gap between highly qualified teachers’ pay and the average, teachers holding the top level of qualifications will also be earning around US$70–80k a year.

That compares well with other developed nations in the OECD, while the starting salary for teacher in the Netherlands is about even with Australia, the top earners there can expect a smidge under US$100k, but on average Dutch teachers take home about US$80 grand a year.

So, what is the difference in the OECD between teacher and principal pay? In Mexico the gap can be massive, the maximum paid to a school head can be more than triple that of the lowly teachers, a Mexican school head can earn US$150,000 compared to US$23–47k for a teacher there.

The British are also wont to pay principals much better than their teaching underlings, the top band of principals in Blighty can expect around US$150k with teachers on average earning US$30­–50k.

Generous Luxembourg pays its teachers and principals in an egalitarian way, a teacher on average will earn around US$100k while their principals take home about US$150k.

Australian teachers are significantly worse paid than their principals, while the top average teacher pay is around US$70k the minimum principals will take home is US$80k per year with the top earners bringing in US$120k plus, that is one of the widest gaps in the OECD.

New Zealand’s principals are also significantly better paid than teachers, while the minimum a principal takes home is around US$60k, which compares well to NZ teacher salaries, the highest earning principals can expect almost double that, receiving about US$110k.

In the high performing school systems of Finland, Denmark and Sweden the gaps between principal and teacher pay are less pronounced, a principal can expect to earn about US$20k more than the teaching staff on average.

Also, in Korea’s hard driving education system, teachers will earn a maximum of about US$90k while principals can expect a touch over US$100k.