Students’ desire to take back control of their lives. 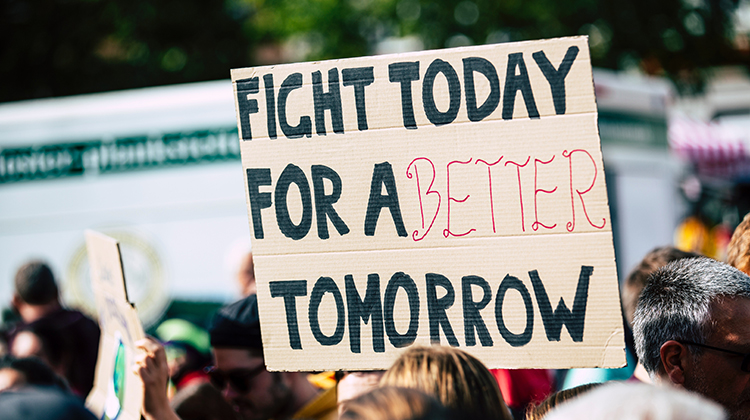 The pandemic has left children seeking to retake power.

Australian students have been preoccupied, in their writing, with reclaiming control of their lives, with ‘power’ being awarded Oxford Australian 2021 Children’s Word of the Year (CWOTY).

As the pandemic continued to limit children’s options in Australia and climate change was highlighted as a major global concern, students in Years 3–8 showed interest in their decision-making within their creative writing as part of Writing Legends, which provides inspirational writing experiences to students.

Anne Bayetto, literacy expert at Flinders University, highlighted the usage of the word ‘power’ had increased by 61.8 per cent compared to 2020.

“This year there was a strong trend towards fantasy themes, such as superpowers and flying. During the pandemic, imagination could be used as escapism. It was fitting, then, that some writers also reflected on the power of imagination,” says Ms Bayetto.

The use of ‘power’ also suggests a desire of students to exercise their freedom of choice after a long period of lockdown restrictions. It may also suggest a feeling of disenfranchisement and lack of control about important issues such as climate change.

“Students wrote about electrical power, the power of nature, and political or social power, reflecting awareness of global issues. In fiction and non-fiction stories, students pondered what it means to have and use power in an unequal world,” says Ms Bayetto.

Other themes that emerged included a strong feeling of positivity, an appreciation of connection, and a degree of introspection following a year of upheaval.

“We witnessed a significant change of mindset among students this year, especially when compared to last year, as the usage of the word happiness increased by 280%. Overall, there is a distinctly more positive tone within the writing, this illustrates the resilience that students have demonstrated this year, despite another year of continued restrictions and distance learning,” says Ms Bayetto.

“There also seems to be an increased appreciation for social connection within the students’ writing. The word ‘people’ was the only non-monosyllabic word in the top 10 most used nouns, and third-person pronouns were up by 42% compared to last year.”

Ms Bayetto explains that many of the more complex popular verbs used within the students’ writing described thought processes and reflection, such as ‘decide’, ‘believe’, ‘realise’, ‘wonder’, ‘forget’, and ‘remember’.

“This indicates a level of introspection and reflection perhaps brought about by having fewer distractions due to lockdowns or by another year of disruption and unfamiliarity,” says Ms Bayetto.

“This year it’s been fascinating to see such an increased focus on activism and humanitarianism, which has been reflected in the language used by our younger generation,” Ms Walker said.

“In our analysis, we noted the word ‘power’ was used in a variety of contexts that reflect the challenging times we’ve been living through and will continue to be challenged by into the future – the COVID-19 pandemic, climate change and looking after our earth, how leaders use their power to influence change – and how children use their imaginations to express their thoughts and to process the complex world we live in.”

For more information about the Oxford Australian Children’s Word of the Year, visit oup.com.au/cwoty