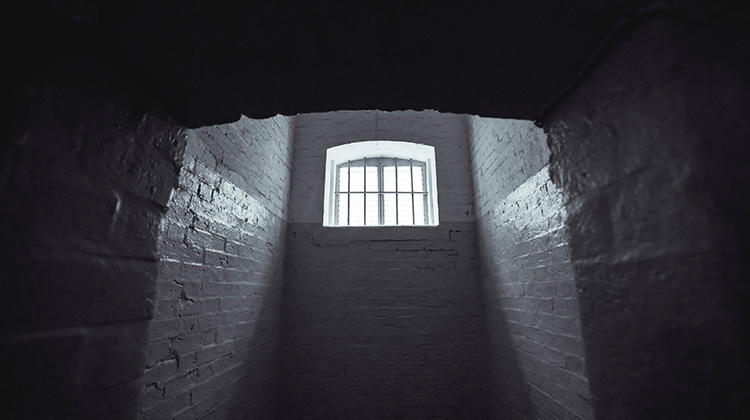 A peer group has a huge effect on how young people behave and young offenders are being discouraged from continuing to commit crimes by harnessing their friend group’s influence.

Traditional approaches like punishment, policing, detention are often derailed by entrenched behaviours and offenders’ unwillingness to walk away from their co-offending peers.

“This new approach draws upon the power of group dynamics to address serious repeat offending and also puts Aboriginal community mentors and dedicated case workers with lived experience at the forefront,” says Professor Mark Halsey, from the Centre for Crime Policy and Research at Flinders University.

“Above all else, the young men drew strength from each other’s encouragement and were able to build a new positive sense of self, while helping their peers do similar.

“By establishing better communications and options for keeping the ‘desistance process’ alive, our study observed a steady reduction in the frequency and severity of offending in this group over the three years of the study.”

Ms Mizzi says the willingness of police, courts and social services’ to support this program indicates a desire to try new methods after others have failed.

“With the heavy policing burden, it is unreasonable to expect young offenders to denounce relationships that provide significant social supports while it is possible instead to use this group loyalty as incentives for reform,” she says.

“While there are always risks of relapse or recidivism, this collective approach to ‘co-desisting’ would apply equally in other jurisdictions and to any group, not just those identifying as Aboriginal.”

Their article, ‘Co-desistance from crime: Engaging the pro-social dimensions of co-offending’ (2022) by Mark Halsey and Jenna Mizzi has been published in The British Journal of Criminology (Oxford University Press) DOI: 10.1093/bjc/azab123.

Professor Mark Halsey is CI of the Australia Research Council (ARC) Reducing Aboriginal Imprisonment Project. He also is a member of the Justice Reform Initiative SA.