Many western countries have seen a decline in student performance and leading academic Pasi Sahlberg says they all share a common factor, the introduction of digital devices. 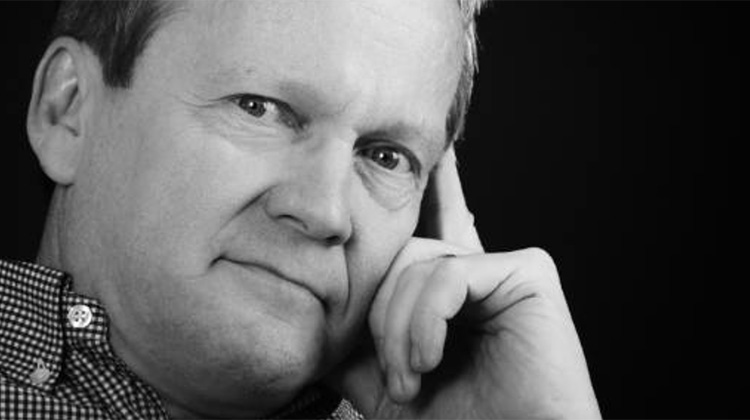 Many western countries have seen a decline in student performance and leading academic Pasi Sahlberg says they all share a common factor, the introduction of digital devices. Professor Sahlberg has spent much of his career as an educator, researcher, and policy advisor in Finland and sees two major issues Australia must pay more attention to if it wants to stop the rot.

“A number of well-performing countries have seen downward trends in school students’ academic performance, such as New Zealand, Finland, Canada, Korea, the Netherlands, and Switzerland,” he said. “When Australian politicians and the public seek reasons for worsening test scores in their own school systems, it is important to ask first why so many other well-off nations face the same challenge,” says Sahlberg the current deputy director of UNSW Sydney’s Gonski Institute.

“The main reason for this may not be a shortcoming in what schools do, but something else that has changed schools and students during the past decade. In most OECD countries, students now spend, on average, 8 hours a day on digital devices. As a consequence, they read less, move less, sleep worse, and are not ready to learn in school.”

“According to the PISA 2018 data, the most successful education systems in the OECD are those that have prioritised equity as much as the quality of education outcomes.”

“Disadvantaged students in Australia are less likely to attend the same schools as high achievers, increasing the risk of inequity in education. According to PISA 2018 data, equity remains the primary area Australia must improve if it wants to get back to upward trends in school education.”

Professor Sahlberg stresses that PISA results should not be taken out of context or treated as the sole indicator of a healthy education system.

"PISA tests are taken with various levels of seriousness in different countries", he said. "In some places PISA is seen as unimportant and irrelevant to students, in some other places significantly important and an issue of national pride."

"PISA as an indicator of the state of education systems is like blood pressure in determining someone's health. It provides some information that can be useful and important, but on its alone, just like blood pressure, doesn’t reveal the quality of education of the nation or how healthy a person is. PISA is a good servant but a bad master."