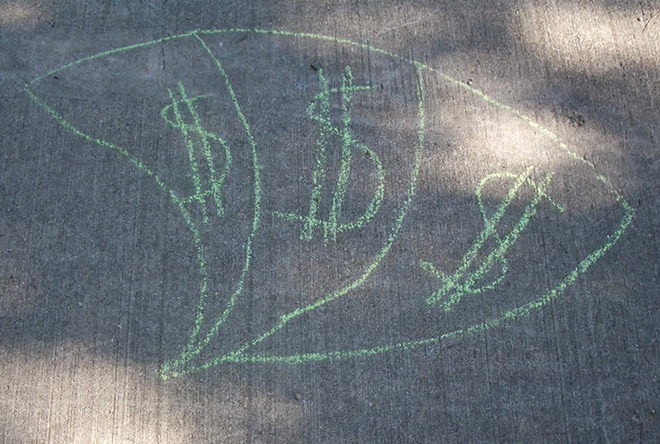 The 2016 funding figures, released by ACARA after a Freedom of Information (FOI) request by the Australian Education Union (AEU), categorise the funding data by school sector and by the Index of Community and Socio-educational Advantage (ICSEA) score. ICSEA is a measure of student need.

AEU Federal President Correna Haythorpe said; “The evidence shows that Australia’s most disadvantaged government schools receive less government funding than Catholic and Independent schools in the same area. This is astonishing. Prime Minister Scott Morrison said his plan is needs-based, but clearly he hasn’t looked at the national data which tells a very different story.”

ICSEA is a scale that measures education advantage. On this scale, a figure of 1000 represents an ‘average’ school score. The lower the score, the more disadvantage a school experiences. According to the ACARA data, all public schools in disadvantaged areas receive less government funding than Catholic schools.

“National data shows that the most disadvantaged government schools are receiving the least help from the government, compared to the private sector,” Ms Haythorpe said. “The gap can be up to $10,000 per student, which for a school of 250 students would equate to $2.5 million per year. This is absolutely astounding.”

“While Mr Morrison’s attention has been focused on finding a political solution to his problems with the Catholic education sector, what the ACARA data clearly shows us is that the federal government is providing more funding to disadvantaged non-government schools than to equivalent public schools.”

Haythorpe said that fair funding for public schools will be a crucial issue in the upcoming federal election.

“Public schools need a fair go for funding, not a Prime Minister who clearly prioritises private schools and denies every child the opportunity to make their dreams come true,” Ms Haythorpe said.

“There are state elections looming in Victoria and New South Wales, as well as a federal election. Public school funding is going to be a critical issue in all of these. Parents in public school communities understand the importance of fully funding public schools, and they vote.”