Narrow curriculum obsession is 'playing with future of children'

An obsession with NAPLAN testing is narrowing the curriculum focus as literacy and numeracy are best learned in meaningful contexts according to CQUniversity Professor Ken Purnell. 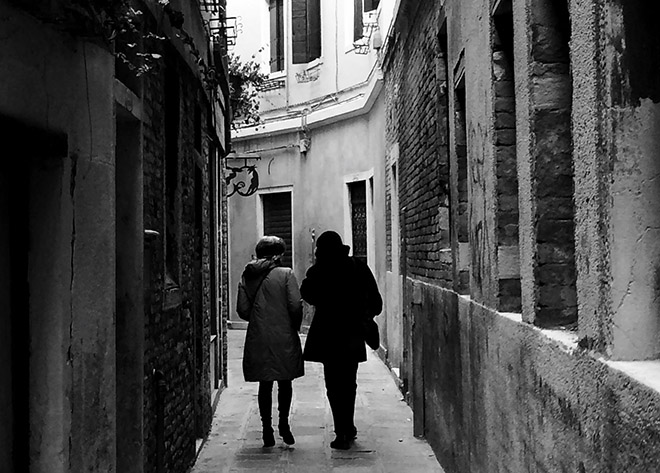 An obsession with NAPLAN testing is narrowing the curriculum focus as literacy and numeracy are best learnt in meaningful contexts.

That's according to CQUniversity Professor Ken Purnell, who says the “tail is wagging the dog” as we are playing with the future of our children.

Not only that, but NAPLAN results have 'pretty much flat-lined' and we are expending enormous resources to get similar results, year after year.

"Once you start a major testing regime like NAPLAN, it will have a 20-year life of its own," Prof Purnell says.

"That is, the investment will be ongoing for a couple of decades until later folks think: 'Why are we really doing this? What is it showing/not showing us?' You really should think very long and hard before introducing such tests, whether in schools or teacher education.

"There is an enormous annual and ongoing human resource investment and financial cost associated with NAPLAN for no real benefits.

"There is a huge opportunity cost: might the money be spent better in education – we already pretty much know the results and trends before the students sit them. And, might teachers’ time be more gainfully used to optimise learning instead of preparedness for the test and arguably wasting a lot of school time as a result."

Purnell said NAPLAN also caused "stress for our children and young people, teachers, schools, parents and carers that is sometimes dysfunctional and not only impedes students’ performances on tests, but has lasting impacts too on their creativity and capabilities for innovation".

"Dysfunctional stress changes the very form and function of the brain through processes of neuroplasticity in a negative way. The real cost is much higher than just money and time.

"There are examples of high achievers such as a current Year 7 girl getting A-grades and performing at Year 9 level but 'freaked out' that NAPLAN results may affect her chances to be a vet.

"Some schools also game the system in a range of ways, including by keeping some students from doing the tests, which is a complete distortion of the original intent, which was to identify students and schools in need of targeted support."