Nothing wrong with mums being overly optimistic about their kids' abilities. 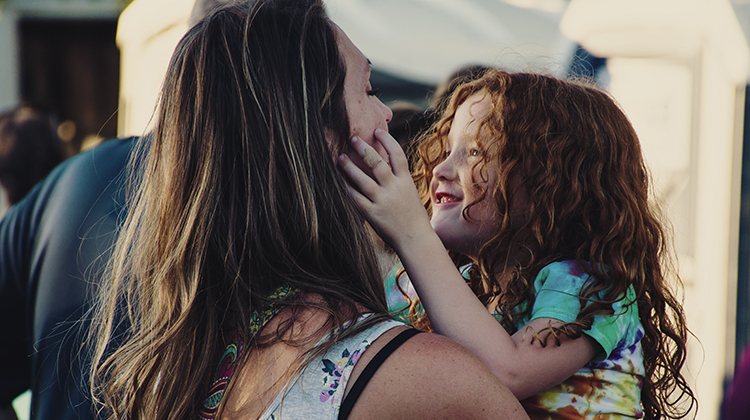 Mums can be kids' biggest cheerleaders.

Mum knows best and mothers’ opinions and influence have a strong effect on how students perform.

It cuts both ways though.

ACU IPPE’s Dr Taren Sanders  says, “Due to the power of a person’s beliefs, the influence of gender stereotypes on mums may help make those stereotypes actually come true… these beliefs are affected by gender stereotypes in ways that could be detrimental to the child.”

It’s very important that Mum is optimistic about her children’s abilities though.

“We found that when a mother’s beliefs were overly optimistic about their child’s abilities, their child was more likely to improve their test results,” Professor Philip Parker from Australian Catholic University’s (ACU) Institute for Positive Psychology and Education (IPPE) said.

Professor Parker was lead researcher study of 2,602 Australian girls and boys (and their mothers) demonstrates the power of the mind to influence behaviour and outcomes.

“Increased maternal optimism also increased kids’ interest in reading and maths, and this improvement happened across both primary and high school. This study counters the view you need to be ‘tough to be kind’ as a parent,” he said.

The researchers analysed data from the Longitudinal Study of Australian Children which is linked to children’s NAPLAN scores. This dataset was collected by government and was a study of children and one parent who signed up to the study – over 96 per cent of the parents were mothers.

University of Sydney study co-author Dr Rhiannon B Parker said: “It was notable that mothers from non-English speaking backgrounds were much more positive about their child's reading skills than mothers for whom English was their first language. But when it came to judging their children’s math abilities, there were no differences between these mothers. We suspect this could be because mothers from non-English speaking backgrounds factor in their family's unique context when thinking about their child's ability in reading.”

Professor Parker concluded, “The study confirms there is no problem being your child’s biggest fan. The rest of society can do the job of providing a reality check on your kid, but you don’t have to – you can be a cheerleader.”

Photo by Brett Sayles from Pexels