More first borns and only kids could mean more anxiety

Birth order can be very revealing, whether you are a first born and second or last has real implications for how you will react to school and its stresses. 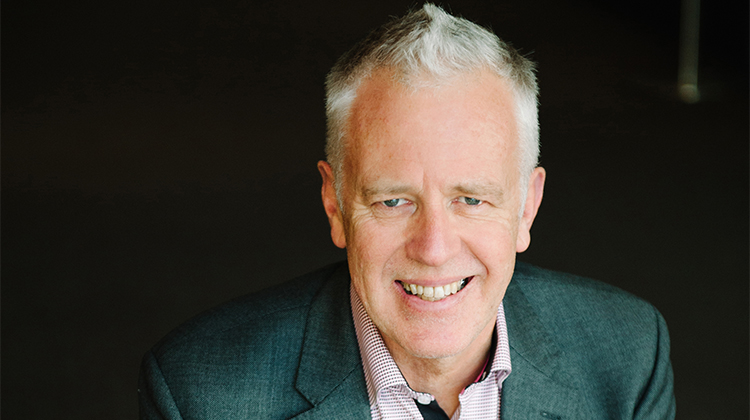 We gather a lot of data on students and much of it remains underused or not at all, but one metric that seems to have a strong influence on the way they behave might be a useful addition the information we have on kids.

Anxiety levels are rising markedly in school aged children and the cause could be clarified by looking at birth order. More children are first borns or only kids and the influence of their birth order could be a reason, among others, for skyrocketing stress and anxiety.

First borns have been found to be perfectionist and achievement orientated, when those traits are frustrated it’s a recipe for psychological trouble.

“As we become more familiar with anxiety and its causes we’ll learn that those hard-driven first borns are on a one-way track to mental health issues unless we give them tools from an early age to better manage anxiety. The massive increase in anxiety in students is related to the fact that there is a massive increase in first borns and only children as a percentage of the school population,” says author and parenting expert Michael Grose.

There has been a lot of research into the effect of birth order on kids and while each is an individual, birth order can give some insight into why they act as they do and inform strategies that are used to teach them.

“Birth order offers a rich vein of information to help teachers manage, motivate and educate children. It can be used for educational planning, classroom placement and when working with parents.

“A class filled with eldest children will be a very different place than a class filled with youngests. The former will likely be an academic classroom, but there will be more anxiety and perfectionism experienced by students. There will be more parents who are anxious and for whom each year level is a new experience for them as a parent. This will require more parent hand-holding from teachers.

“Teachers can easily gain an understanding by conducting birth order audits of their classes and making use of these audits when grouping, meeting with parents and placing students into classes for the following year,” he says.

Birth order can impart some predictable characteristics, first borns will have received a lot of attention, spent a lot of time in the company of adults and experienced the shock of ‘dethronement’ when the next sibling arrives.

Grose says that first borns are more likely to achieve than children in other positions and will more than likely follow the family line; if parents are professionals, they are likely to go down that path. If parents are tradies then that is a likelihood for first borns.

“They are highly motivated, if not, look for the second born as they will, in all likelihood, be a discouraging factor. Firsts like structure and usually stick to the rules.

“Seconds will be different to the first so it helps to know what the first is like. Seconds are more resilient, flexible and sociable. They like group work and have a tendency toward extraversion. The best way to manage a second born, if difficult, is to spend time with them as they value one-on-one time more than any other birth position.

“Only children like to work by themselves and love to tackle more complex tasks. They sometimes struggle with conflict so be aware that they may need assistance in this area when dealing with peers. Young only children can have difficulty sharing so provide plenty of opportunities for them to learn and practice the art of ‘sharing’.

“Youngest children are often more creative, gregarious and willing to take risks. Many doubt themselves as they can’t seem to measure up to eldests. They are masters, however of using low power skills such a charm and manipulation. This group need to be given responsibilities, and often need to have pressure put on them. They are often a fun, less pressured cohort of students. They are also street smart as they’ve witnessed their siblings growing up at close range, and they learn from their experiences,” he says.

There hasn’t been much research around birth order and academic performance and Grose thinks that this is an area where more investigation would be useful.

“This is lacking in depth. Perhaps most significant study was a conducted in Scandinavia – it was found that first borns were on average 2 per cent higher of IQ tests than other BO positions – presumably first borns spend more time surrounded by adults in their early formative years. Also, the expectations tend to be higher in terms of academic success for this group.”

Why First-Borns Rule the World and Later-Borns Want to Change It by Michael Grose is now in its third edition and is published by Penguin Random House.