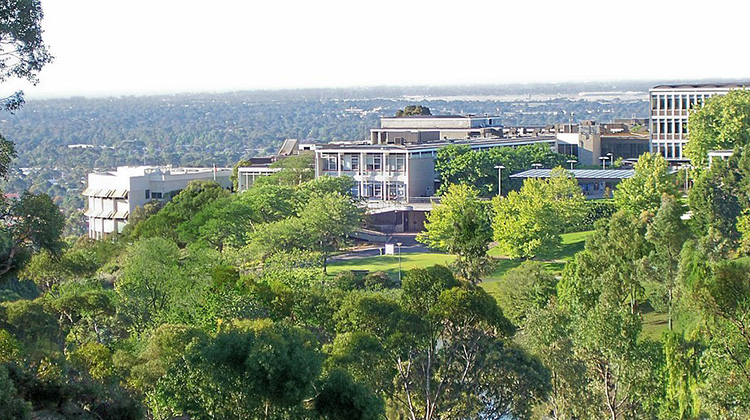 With a new Minister for Education, Blair Boyer, and newly appointed Chief Executive Professor Martin Westwell, how will the Education Department’s overarching World Class agenda be configured under the new regime?

A new report released by academics from Flinders University just before the state election has declared bluntly that the McKinsey-inspired ‘World Class’ agenda is taking the Department (and schools) in the wrong direction.

In pursuing a McKinsey-inspired World Class education system so closely tied to NAPLAN results, the South Australian Education Department is unfairly impacting poor and disadvantaged students and schools, according to the report.

“It’s time to rethink the ‘World-Class’ aspiration that is currently based on narrow NAPLAN growth metrics and instead pursue a high equity inclusive education system,” says Flinders University researcher Dr Andrew Bills, who co-wrote the report with Nigel Howard, who is affiliated with Flinders and UniSA.

Similar concerns were expressed before the State election by newly-appointed Education Minister Boyer, when he spoke at an Educators SA Policy Forum.

The Flinders University report – It’s Time to Reflect – has called for schools to be given back the authority to create and deliver more authentic curriculum through culturally responsive pedagogies that enable all young people to thrive in learning and life, rather than having to comply with a diminished agenda that measures schooling success according to results on a standardised test.

“Over the past 30 years, we’ve seen a number of policy changes by the Education Department that have significantly impacted the professional work of principals and teachers, and their authority to shape their schools according to student and community needs,” says Dr Bills from Flinders University’s College of Education, Psychology and Social Work.

“Enamoured with a system presented to them by global consultants McKinsey, which proposed education couldn’t simply be left to teachers, the Department set about creating a World Class system controlled by bureaucrats enamoured with the McKinsey formulaic recipe.

“The World Class system works against schooling innovation, felt mostly by teachers and leaders in disadvantaged schools who are working in shackles when making the necessary schooling adjustments to help their students to learn.”

The report found that through teaching to produce growth on a McKinsey-determined World Class Universal Scale, the Education Department is unwittingly incentivising school exclusion, because low-performing students in NAPLAN tests figure as problematic for principals’ career aspirations in the World Class policy agenda.

“Under a World Class system, principals will fare better, career-wise, if lower results and/or more troublesome students drop out of schooling or are removed from the NAPLAN tests,” says Dr Bills.

“A policy agenda that prioritises teachers’ efforts into increasing narrow test scores takes them away from innovative learning approaches, which can engage more young people in a futures-focussed education they find fun and interesting, and better prepare them with capabilities the world is calling for.”

The report’s authors have called for South Australia’s World Class educational aspiration to be reconfigured, and have made 10 recommendations, including: calling for schools to be given back the authority to approach schooling for the betterment of their students and communities; that local problems need local solutions; and returning systemic trust to teachers and educational leaders.

The recommendations also call for all policy to be considered in alignment with the goals of the The Alice Springs (Mparntwe) Declaration and the defined characteristics of public schooling contained in the 2017 Department of Education Public Education Statement.

“It is time to rethink World Class as an aspiration to become a high-equity education system rather than just a NAPLAN growth system,” says Dr Bills.

“Our research has shown that Catholic and independent schools have the freedom and authority to be leaders in change. We need to give this same freedom back to our public school leaders and teachers as well.

“Given the gap between the educational outcomes of students from high- and low-socioeconomic backgrounds continues to increase, change is needed and is now more urgent than ever.”

It's Time to Reflect: What is the cost of the South Australian Education Department's pursuit of becoming a "World Class" Education System by 2028? is published online here.