Little Jack Horner – was he a ‘good boy?’

It is OK just to be happy.
Giulio Bortolozzo 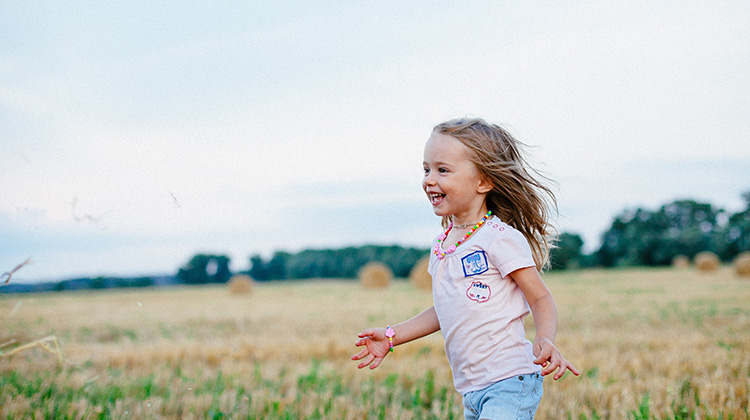 Happiness is not a trade off or a reward.

It’s in our interest to cultivate, maintain and nurture unconditional self-acceptance. It’s a psychological barrier to extreme emotional and behavioural upset and schools can help children develop this helpful and healthy habit of believing! Little Jack Horner has a problem. He thinks achievement is an indicator of personal worth; he’s good coz he did good!

Can you spot the conditional self-worth message here? I’m ok as long as …

Sat in the corner,

He put in his thumb,

And pulled out a plum,

There’s always a chance that Jack could miss the plum. What would he say to himself if he did? He may believe he’s failed and is thus a failure and into the depths of despair he might plummet! This is the scourge of conditional self-acceptance; it leaves you vulnerable to the opinion of others and how well you might perform. You like me so I like me. You don’t so I don’t. I’m a success if I get an A grade, I’m a dunce if I don’t etc. You put yourself on a wave of variable OK-ness if I can use that term. The peaks represent I’m OK, the troughs mean I’m not! This is not a healthy condition in which to find yourself! It sounds a bit like … what’s that thing they talk about … oh yes, it sounds a lot like self-esteem! Albert Ellis himself proclaimed:

‘Self-esteem is the greatest sickness known to man or woman because it’s conditional.’

Rational emotive behaviour therapy (REBT) teaches that doing and being are different ideas. Consider the following rework of this popular children’s rhyme.

Sat in the corner

Reflecting on the day.

I mucked up twice.

Seems easier said than done! We’re not talking here of the ‘just think positive and all will be well’ movement that persists in modern times. It’s more a question of investigation, gaining insight and enlightenment and doing some hard work! It’s training our kids to ask themselves some serious questions. How am I feeling? Is it a healthy negative emotion or an unhealthy one (upset or rage)? What is causing this? What can I do about it?

Now if Jack missed the plum (euphemism for stuffing up generally) he may just put it down to him being ‘dumb and unlucky and this always happens and I’m just a loser etc.’ or he may have learned to ask himself ‘why do I feel so angry?’ What do I think about what has happened? Is my perception of events accurate? What can I do about it?’

He learns that thinking feeling and doing are all linked (as per REBT Rational Emotive Behaviour Therapy) and unhealthy anger may be driven not by ‘missing the plum’ but by the belief that ‘I should not have missed it (made a mistake) and I’m a dumb arse for doing so.’

Fact: He missed the plum.

So Jack feels bad, not because he missed the plum but because he thinks ‘I shouldn’t have and that’s a dumb thing to do which makes me dumb!’ What did Epictetus say all those years ago? And I paraphrase:

‘It ain’t the event (thing or happening) that makes you feel (and act) as you do. It’s the perception or interpretation of it that does!’ 100AD

Albert Ellis who created REBT talked about the state of ‘shithood.’ It’s a place where people go when they equate doing with being ‘I do therefore I am!’ If I achieve well I’m smart, if I do badly I’m dumb!’ Remember what Epictetus said above. It’s not that you do well or badly, it’s your assessment of what you did that counts and can be the difference between feeling OK or feeling downright depressed (and back to shithood I go)! So it’s more a case of how I think is who I am, or decide to be and this is an important idea for young people to learn about. Who said ‘I think therefore I am?’ Makes sense in the context outlined thus far. No?

Young people can benefit greatly by understanding and developing unconditional self-acceptance (USA).  You may not always like the results of your actions but you can still accept yourself as worthwhile despite your foibles, faults, and mistakes.

A self-accepting child will normally appreciate that some failure is inevitable but will not take it too seriously when it occurs i.e. ‘I am not a failure for failing to pull out the plum.’  This type of believing is a formula for resilience. It correlates with a self-efficacy belief: ‘I can organize, coordinate, and execute actions to reach reasonable goals.’

Children are better prepared to deal with adversity, failure, and rejection by knowing their worth is not tethered to how others view them or how well or badly they do. However, if someone else acts poorly, the concept of acceptance still applies.

Albert Ellis (creator of REBT) describes this as unconditional other-acceptance (UOA). This is how the philosophy works:  A child believes that a teacher ‘…made me angry and that’s why I left the classroom. She is bad!’

Sat in the corner

(You can substitute other words for turd).

A teacher (or parent, or neighbour, or friend) isn’t bad though she or he may have behaved badly.

Acceptance doesn’t mean that anything goes. Rob a bank and tell a judge you are more than your acts and you’re still going to jail. A school bully acts badly and you don’t like it and the bully runs for class leader, you can vote for someone else.

As an educational experiment, ask your child to compare this UOA Little Jack Horner rhyme with the self-acceptance and original conditional-worth versions above. A child’s answer(s) can start a useful dialogue.

Here are some REBT tips to help children build these acceptance skills:

Last I heard Jack was travelling OK. He’s a psychologist now and he said it’s a plum job and he really enjoys helping others learn how they can help themselves. His motto?”

‘Whether you get the plum or miss it, you’re still OK.'