The world’s leading convention of WWII Experts, students and enthusiasts will be online and free to the public for the first time. 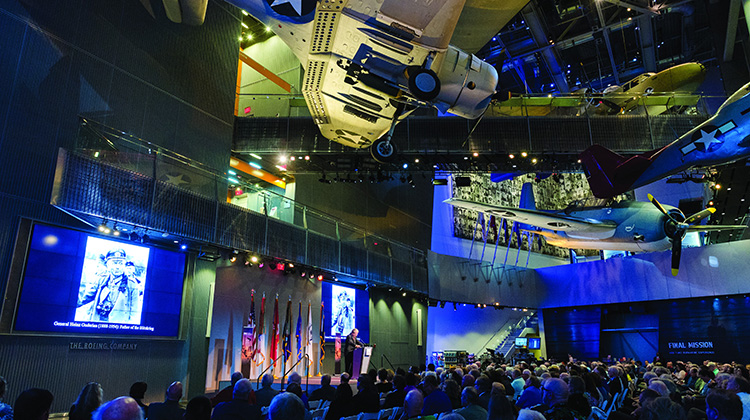 Hosted by The National WWII Museum in New Orleans since 2006, The International Conference on World War II brings together the best and brightest scholars, authors, historians and witnesses from around the globe to discuss the war that changed the world, from key battles to much-debated controversies.

The conference will be held in an entirely virtual format and completely free of charge for the first time with the generous support of the Pritzker Military Foundation.

Kicking off on March 5, 2021, the programming will be streamed live and recorded sessions will be available on demand after they air.

It all begins on Friday, March 5 at 9 a.m. CT and the sessions will include a discussion of the work and legacy of Pulitzer Prize-winning editorial cartoonist Bill Mauldin.

There will be a panel discussion; Fighting for the Right to Fight: African American Experiences in World War II and a discussion on how the Holocaust is taught in Europe and the United States.