It’s time we stopped overlooking children as bystanders in our society, and treated them as equals

Children are often not acknowledged as victims but rather as bystanders, meaning their needs are rarely properly addressed.
Selim Ucar, Youth Street Services Manager, Humanity Matters 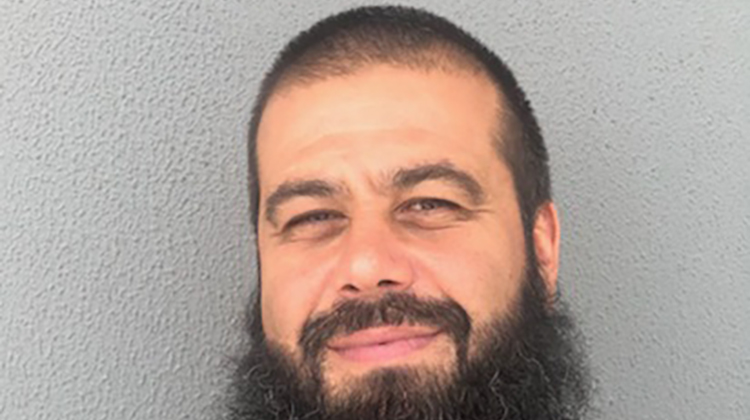 Children are often both the witnesses of violence and its victims

This coming Friday, June 4, recognises the International Day of Innocent Children Victims of Aggression, which aims to acknowledge the pain suffered by children throughout the world who are victims of physical, mental and emotional abuse. This year, we need to make more proactive, measured, and mindful steps towards genuinely including children in our social policies, education systems, and community environments. Too many years have already passed of children – particularly at-risk and marginalised youth – being overlooked and swept under the rug.

In Australia, recent research indicates that one in ten men and one in eight women witnessed violence towards their mothers by a partner before the age of 15 years, and there are serious and damaging long-term effects that children suffer after experiencing domestic violence in their household. In these scenarios, however, children are often not acknowledged as victims but rather as bystanders, meaning their needs are rarely properly addressed.

Furthermore, in Victoria, children accounted for almost 9 per cent of victims of all crimes reported to the police last year, though the actual numbers are likely higher given many children are unable or unlikely to report crimes against them. Again, it is the marginalised and at-risk youth that are least likely and least empowered to report crimes to the police, leaving their challenges overlooked by the social justice system, and forgotten by those employed to protect them.

The risks and opportunities of overlooking children in violent environments
Through our street work with young people over the years, we’ve seen first-hand the rapid and detrimental impacts that violent experiences and environments can have on our most vulnerable children. The ramifications include disengagement from communities and school, built up resentment and anger, lower levels of social competency, higher levels of antisocial behaviour, increased likelihood of mental health challenges, and increased chances of creating cycles of violent relationships when they become adults.

If the humanitarian cause isn’t great enough to pinpoint the magnitude of this issue, Australians should also recognise the financial cost of overlooking children’s needs. A study by Deloitte Access Economics found childhood trauma, if left unaddressed, costs the Australian economy more than $34 billion each year. In comparison, this year’s federal budget saw $680 million dedicated to funding for domestic violence prevention.

We all have an opportunity to prevent and respond to children’s needs
The current and long-term impacts of family violence on children needs to be responded to with urgency and extensive community consultation. Recent research found children with experience of family violence in the year they turned ten meant they were three times more likely to experience poor mental health, elevated blood pressure, and sleep difficulties than those who had not experienced abuse. Major discrimination against young people also significantly increased during the pandemic. These stats highlight the multifaceted and immediate need to overhaul our current child protection services, mental health support services for young people, and domestic violence programs for children.

But even this on its own won’t be enough, and we can do better.

There needs to simultaneously be boosted efforts into preventing maltreatment in the first place, and this is where educators can and should play a key role. Not only are teachers required, under law, to have a duty to report and protect children form abuse and foreseeable risk of harm, but it is also critical for those holding close relationships with children, including educators, teachers, and school staff, to recognise child neglect and violence as a social issue that can be systematically mitigated, rather than an unavoidable outcome of other social issues.

Systematic changes required include removing the socioeconomic barriers and disadvantages that in many cases lead to violence at home, while increasing the support available to struggling parents, which can be passed onto their families, such as financial supports.

Most of all, we need to recognise which of our youth are most commonly falling between the cracks of our social systems, and take proactive steps to recognise, support, and foster their sense of belonging. Every corner of our society, from our streets to our schools, should offer a safe environment for children, and that starts with recognising that every single child is entitled to and deserving of safety and inclusion.