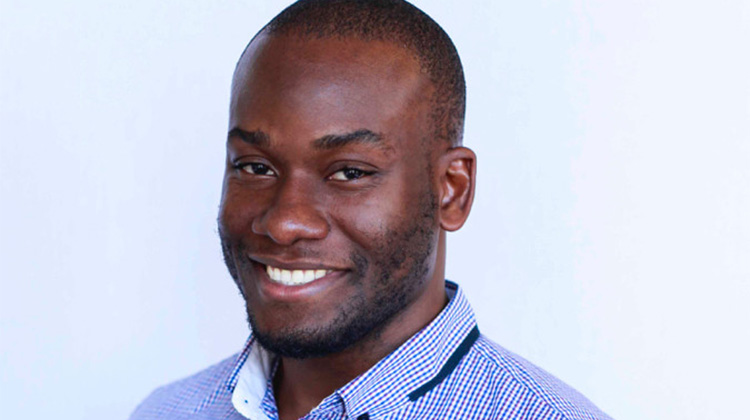 The many ways tech can enable dishonesty

How would the worst pandemic since the Spanish flu of 1919 have played out if it had occurred 20 or even 10 years ago? From a secondary and tertiary education perspective, ‘very differently’, is the short answer.

In Australia, the past decade has seen the democratisation of technology and the rise of the mobile device. With a smartphone in every pocket and a laptop in almost every backpack, pivoting to remote lessons and lectures, after lockdowns were announced last year, was a viable proposition for most institutions and their students.

Dedication and commitment on both sides of the (virtual) desk have helped make it work.

Challenges have, however, emerged when it comes to assessment. While cheating is hardly a modern phenomenon – back in the analogue era, it typically entailed notes and quotes being inscribed on an arm or leg! – the rise of online learning has opened up a wealth of possibilities for students who are willing to do whatever it takes to pass, or gain higher marks.

Here are some of the illicit ways they’re attempting to do so.

Contract cheating
Don’t want to write your assignment? Worry not, there’s an essay mill for that. Although legislation passed in 2020 to make essay mills illegal in Australia, the problem of contract cheating still exists  Paying someone to do the work for you is nothing new, but the rise of social media has made it easier for individuals and organisations to spruik their services to vulnerable and dishonest students, via Facebook groups and other online forums.

AI-based writing and text spinning tools
Artificial Intelligence-based programs have become increasingly sophisticated in recent years. They can churn out or complete documents as competently as some students are able to do – and they’re being used to do just that. Also popular are text spinning tools that rejig existing content with the intention of ‘tricking’ plagiarism detection software into designating the end product as original work.

Spyware
Last year, many Australian universities introduced online, invigilated exams – timed assessments overseen in real time by a real person, via webcam. High-tech stuff – and some unscrupulous students have turned to high-tech tactics to circumvent the supervision. Hidden earpieces, smartphones and Bluetooth devices have been used to connect to ‘tutors’ and other off-site experts to gain instant access to their information and insights. Software that screen-captures exams and scours online test banks for answers has also had quite the workout.

Impersonation
Gone are the days when educators knew every student by name or sight. In large intake courses and subjects, it’s easy to blend in to the crowd. When sessions and assessments are taking place online, never more so. Hence, the uptick in impersonations – students hiring someone to sit an exam, or sit through an entire course, on their behalf.

Collusion
Today’s curricula typically include a combination of group assignments and individually completed assessments. But who’s checking, when students work entirely remotely? Collusion on tasks that are intended to be solo efforts is thought to have soared during the online learning era, making it tough for educators to determine whose work it is they’re marking when final drafts are turned in.

Promoting a culture of integrity
Where to next for Australian educational institutions as they seek to address these very real threats to academic integrity? At Turnitin, we believe students who feel included and supported are less likely to turn to illicit means and methods to get themselves through. Hence, it makes sense to increase the opportunities for students who are studying online to engage with academic staff and receive feedback, via virtual forums and one-to-one meetings.

AI-driven software, meanwhile, can perform a vital function in deterring and detecting academic misconduct. With remote learning making it easier than ever for students to plagiarise and cheat, it’s a vital investment in academic excellence and integrity that will serve institutions well in 2021 and beyond.