With nearly 20,000 Australian children now being taught by their parents at home, education researchers are calling for greater support for the sector. Edith Cowan University (ECU) researchers Dr Eileen Slater, Dr Kate Burton and Dr Dianne McKillop surveyed 385 guardians of 676 home-schooled children to draw a more accurate picture of why Australian families are choosing this option. 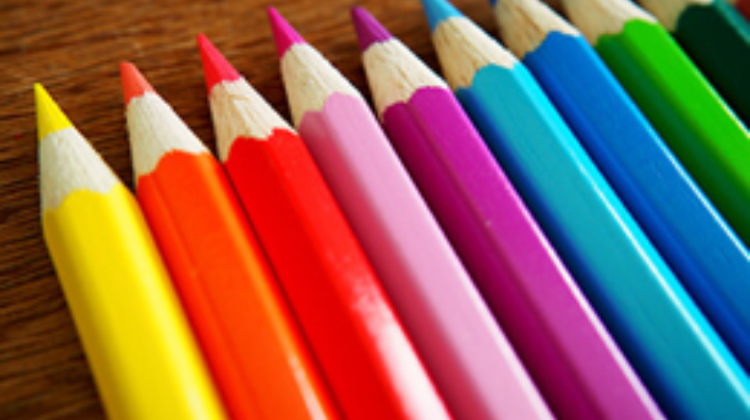 Why are parents home schooling children and why aren't they getting much help?

With nearly 20,000 Australian children now being taught by their parents at home, education researchers are calling for greater support for them. Many, mostly female, parents had given up well paid jobs to home school their kids and by doing so have saved the government thousands of dollars per child.

Many are choosing to home school because their child suffers a significant developmental or medical condition so some help would be welcomed.

“Since 2014 the number of home-schooled students has grown rapidly across Australia, increasing by 65 per cent in New South Wales and 45 per cent in Western Australia alone,” Slater said.

Results showed that home education was predominantly coordinated by female caregivers with higher levels of education. Nearly 30 per cent of them had given up careers earning more than $50,000 per year to educate their child at home.

Slater said the Australian Government needed to open a dialogue with the home-schooling community to explore ways they can be supported.

“It costs the Australian government approximately $10,953 per year to educate a primary school student and $13,764 to educate a secondary student,” she said.

“It seems socially inequitable to offer no financial support or other resourcing to families meeting the educational needs of their children, particularly when they are forgoing work-related income to fulfil the role.”

Why aren’t these children at school?
Slater said while some families choose home education for lifestyle reasons, the vast majority of guardians in her research sample held concerns about the capacity of mainstream schooling to meet the specific learning, social and emotional needs of their children.

One-third of the parents surveyed had children who had been diagnosed with at least one developmental difference in the categories of: specific learning disorder, specific motor disorder, gifted, autism spectrum disorder or attention deficit disorder.

Twenty-two per cent of the children had at least one diagnosed mental health condition.

“Anxiety was very common among surveyed students and is a growing area of concern in youth mental health,”  Slater said.

Schools supporting difference
Parents reported that for more than 70 per cent of children with a specific diagnosis, the recommendations of qualified professions were implemented in the school environment less than 50 per cent of the time.

“The majority of guardians said they believed this was because teachers were inexperienced at dealing with specialist cases or had an open disregard or disbelief of the diagnosis,” Slater said.

“Policies need to prioritise supporting teachers and schools through a multidisciplinary approach.

“This means specialists such as occupational therapists, speech therapists, psychologists and physiotherapists should form part of a team of professionals working in our schools to help coordinate support and accommodations for students, working alongside our teachers and with parents.

“For those who choose home education as their preferred education option, we need to find better ways to support them.”

This study was published in Educational Review.