Male students are more likely to experience six out of nine forms of sexual harassment than female students. 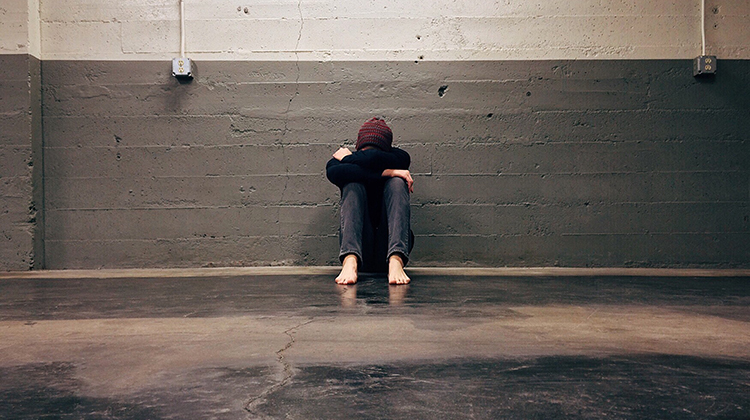 Homphobic slurs and accusations were common, though boys took the brunt of it, 25 per cent of boys experienced homophobia compared to 11 per cent of girls.

The study of over 4,000 participants found that 40 per cent of girls and just over 40 per cent of boys reported they had been sexually harassed in the last school term alone. The overall difference was too small to be statistically significant.

The sexual harassment study was conducted by Lei and six other researchers across three Australian universities. It drew on 4,098 students’ responses to the 2017 EveryBODY Study, which surveyed over 5,000 students aged 11 to 19. The EveryBODY Study was led by Dr Deborah Mitchison of Western Sydney University.

Seven forms of sexual harassment increased for female students and four for boys as they got older. The authors suggest that this could be because older students are "more advanced in pubertal status" and more likely to date, both of which could increase their risk of harassment.

The researchers point out that sexual harassment is not specifically addressed in school policies, and that school staff health literacy is vital to addressing the issue. They describe sexual harassment amongst Australian adolescents as “pervasive”.

Researcher Assoc Prof Kay Bussey of Macquarie University explains that “in Australian high schools, sexual harassment among peers is usually dealt with by anti-bullying school policies with no specific guidance for addressing peer sexual harassment. Adolescents are often unable to label distressing experiences as sexual harassment, partly due to the lack (or ambiguity) of differences in the status of the perpetrator versus the victim.”

The paper argues that sexual harassment in Australian schools can be reduced by equipping educators with a better understanding of the problem to prevent and manage it. They also highlight that since there is a “common perception of sexual harassment as more often affecting girls, the current study indicates that boys’ experience should not be ignored.”

The study found that socio-economic status, migrant status, and school type (i.e., public vs private) had no noticeable effect on sexual harassment rates. The authors say this demonstrates that “sexual harassment affects youth regardless of wealth or ethnicity.”

Sexual harassment also had no association with body mass index, showing that it affects youth regardless of their body shape.