We need to look at retaining teachers above sourcing more new ones. 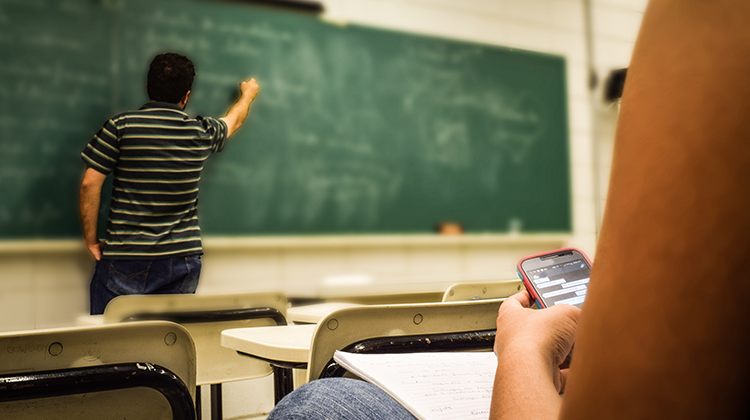 We need more teachers but “tearing down entry barriers” to the profession as suggested in NSW might not be the right way to do it.

Suitable motivation to stay in the profession, not barriers to entry, is the biggest drawback facing teachers.

The issues that discourage school leavers from choosing teaching degrees and which lead many teachers to move on from the profession early in their career won’t be addressed by shifting the barriers to entry.

Northam said the idea echoes ‘Teach for Australia’ program which, by the Federal government’s own data, was a failed experiment.

Data from the Dondolo Partners report on Teach for Australia, commissioned by the Federal Government in 2017, shows that three years after their placement, more than 50 per cent of Teach for Australia graduates had abandoned the teaching profession.

“Of greater concern is that fewer than 30 per cent of those remaining were still teaching in schools below the education advantage (ICSEA) national medium, which was the very problem these programs were meant to address.

“The IEU supports efforts to address staffing concerns in schools; however, as teachers are constantly being told, let’s look at the data when making decisions,” said Northam.

“The recent NSW Productivity Commission report explicitly states that the attractiveness of teaching has clearly declined relative to other professions.

“This proposal has the potential to, once again, diminish the value of the profession. There are few, if any, examples of other professions having their career entry processes undermined in such a way.

“The union has been working with employers to address workload issues and governments should include practising teachers and their unions in decision-making forums,” Northam said.